The United States of Buffoonery 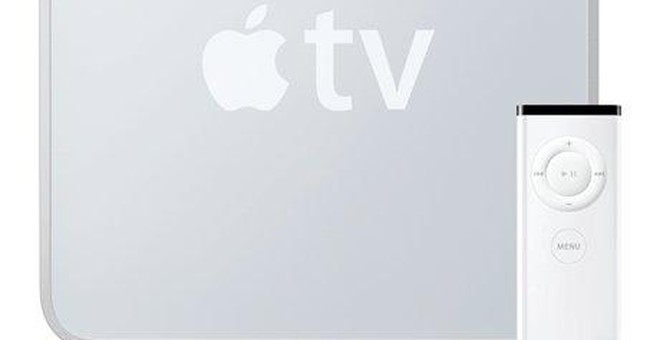 Securely, I am wedged into the living-room pilot’s seat. The remote control is glued firmly to the palm of my hand. An agile thumb hovers over the buttons, ready at a moment's notice to enter familiar cable coordinates.

I deftly navigate around torturously obnoxious commercials. I travel from the Discovery Channel to Fox News. Then a short hop with a layover at the Learning Channel en route to NASA-TV. Once in awhile, I become trapped in a holding pattern at the Sci-Fi Channel until a surprise commercial casts me into evasive maneuvers.

My passengers are dizzy by now, and have entered stand-by mode. Their eyes are directed toward the television screen, but in reality, they are in a semi-conscious state. I have effectively hypnotized them with rapid-fire channel surfing.

Suddenly, a commotion on the screen causes my thumb to stutter. In disbelief, I shout an alert to my passengers. They are violently taken out of stand-by mode and become wide-eyed with a surge of adrenaline.

The scene before us is utter chaos. This time, it is the Taiwanese Parliament. Another time it may be South Korea, Russia, India, Ukraine, Australia, or France. We see grown men and/or women throwing fists, microphone stands, chairs, and who knows what else at each other. Some are hiding behind tables while others are looking for projectiles.

We laugh in disbelief, and I am smug in a self-righteous cocoon of grand civility. Gee Whiz… I’m certainly glad we don’t act like that in this country. I think this to myself; or perhaps I say it aloud.

Of course, this is a conglomeration of episodes from the past. These old visions have oozed to the surface as I watch the never-ending circus in Washington. I also have visualized a pool of feeding piranhas. Perhaps a little of both is more accurate.

The Democrats ungraciously snapped up the reins of control in the House and Senate, and the pool has come to an angry, frothing boil. The liberal Demo-mobs toss threats of hearings and subpoenas at the Administration as if these were chairs and microphone stands, and they do so in the name of Congressional oversight.

Like rabid buffoons, eyes ablaze with wild hunger, they stalk their prey, hoping with every fiber of their liberal hearts, that some poor Bush appointee will fall into the festering pool. Yet, they reserve the right to dream. They dream that a day will soon come when the great beast, the one who dares to pray to his God for wisdom, might fall into the pool.

I remember laughing at the political passions of lands far away, and I know that the world must be watching us in amazement. They may be wondering how this great land could have transformed into such a liberal pit of vengeance. How is it that this proud Nation devolved into the United States of Buffoonery?

It is time that "We the People" stand up and put a stop to this nonsense. Spoiled brats get that way, because they are allowed to do as they please without consequences. I believe it is time for the grown-ups to awaken, slap some liberal rear-ends, and send them packing. This upcoming season of electioneering is the perfect opportunity to do just that.