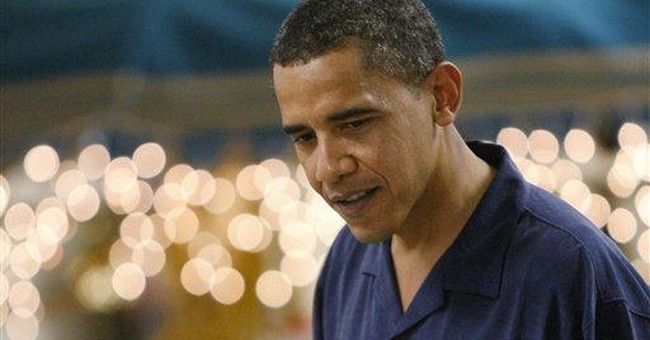 ‘Twas two days after Christmas and all through the land
Retailers were panicked—huge supply, no demand.

Consumers weren’t spending, like they did in the past,
For fear that their credit just wouldn’t last;

The stocks they had purchased for 401(k)s
Were tattered and devalued in so many ways;

And those who had hoped to sell homes and retire
Now found it impossible to find a good buyer.

Yes, people were shocked at the state of the State,
But their leaders were clueless ‘bout what was at stake;

To straighten things out and get things done
There would have to be more than just wagging the tongue;

Some abandoned their principles, free markets be damned,
Others welcomed the chance to have Marx lead the band;

“We will take from the rich, redistribute their wealth,
and maybe we’ll finally pass universal health.”

The culprits were nestled among friends on the Hill
With visions of more bailouts on the taxpayers’ bill;

The Unions and Enviros who destroyed the Big 3,
Were whining and cheesing with Pelosi and Reid;

Barney Frank and Chris Dodd, both beyond their sub-prime,
were still living high off Freddie Mac’s dime;

Their response to the chaos that they helped create,
Hold hearings, point fingers, accuse and berate.

But what about those of us who actually pay
The lion’s share on federal income tax day?

Will the New Year bring us more pain and frustration
As we experience first-hand the Obamanation?

Will the market finally be given a chance,
To correct on its own and begin to advance?

Will our public and private institutions, as well,
Reject corporate socialism, big government and bailouts from hell?

Or, will our leaders insist on staying the course
Spending our money, not theirs’—but of course.

If 2009 proves as bad as it looks,
Time to send our new leaders some history books;

Chapter One will remind them this nation was formed
By over-taxed people who the government had scorned.

So let’s keep an eye on the folks with our cash
When they’ve all sobered up from their inaugural bash;

Let’s send them a message as they drive out of sight:
“If you raise our taxes, we’ll stand up and fight!”