Nicholas Horton is a Senior Research Fellow at the Foundation for Government Accountability.

Prior to joining FGA, Nic worked as a policy specialist, reporter, and commentator for a free-market think tank in Little Rock. As editor of the largest conservative news outlet in the state, his work was regularly cited by lawmakers, activists, and commentators as a key resource in the fight for limited government. Nic's critical reporting has played and continues to play a key role in the debate over Arkansas’ ObamaCare Medicaid expansion.

Since joining FGA, Nic has regularly contributed to Forbes.com and coauthored numerous policy papers on ObamaCare and food stamp reform. His work has been cited by various national news outlets including Fox Nation, The Washington Free Beacon, The Daily Caller, and the Associated Press. He has received national recognition for his social media work and is a frequent contributor on talk radio.

Nicholas lives in central Arkansas with his wife Leah. He holds a Bachelor of Science in Public Administration and a Master of Business Administration degree from Harding University. 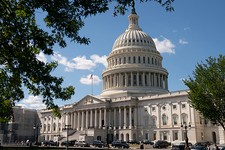 Congress Has Created the ‘Medicaid Perfect Storm’—But They Can Fix It
By Nicholas Horton
Rahm Emanuel infamously said, “Never let a serious crisis go to waste.” It seems some members of Congress have taken ...
April 08, 2020 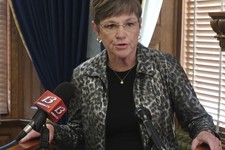 Kansas’s March Toward Medicaid For All Is Based on Myths, Not Facts
By Nicholas Horton
This week, liberal Gov. Laura Kelly of Kansas announced her plan to bring ObamaCare’s Medicaid expansion to the state, opening ...
January 11, 2020 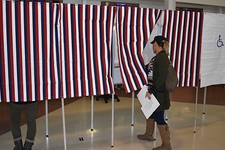 Mississippi Voters Just Rejected ObamaCare Expansion
By Nicholas Horton
Tuesday night, ObamaCare’s Medicaid expansion was on the ballot in Mississippi. And it lost.The state has rightly declined to accept ...
November 08, 2019 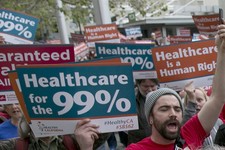 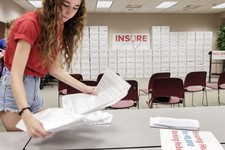 Arkansas Is Debunking Myths About Welfare Reform – And The Left Hates It
By Nicholas Horton
Almost exactly one year ago, Arkansas became the first state to ever implement commonsense work requirements for able-bodied, working-age adults ...
June 25, 2019 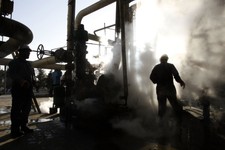 Work Requirements Are Working in Arkansas
By Nicholas Horton
Today, the food stamp program is one of the largest welfare programs in the federal budget. And of the nearly ...
February 08, 2019 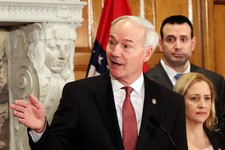 Let’s Get Real: Arkansas’ Work Requirement Reporting Rules Are Anything But Onerous
By Nicholas Horton
In June, Arkansas became the first state to ever implement a work requirement in Medicaid, after winning approval for the ...
August 23, 2018 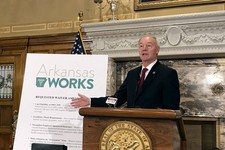 The Welfare Fraud Pandemic and One Way to Fix It
By Nicholas Horton
It may not make the news every day, but welfare fraud is a serious problem – not only because of ...
March 14, 2017
For States, ObamaCare’s Day of Reckoning is Here
February 09, 2017 |
Arkansas’ “Private Option” Is a More Expensive Way to Expand Obamacare
January 25, 2017 |
Hundreds on Medicaid Waiting List Die After Illinois Expands ObamaCare
December 13, 2016 |
ObamaCare Expansion Isn’t Saving Hospitals
October 26, 2016 | 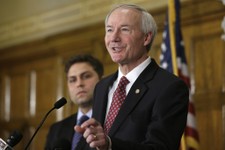