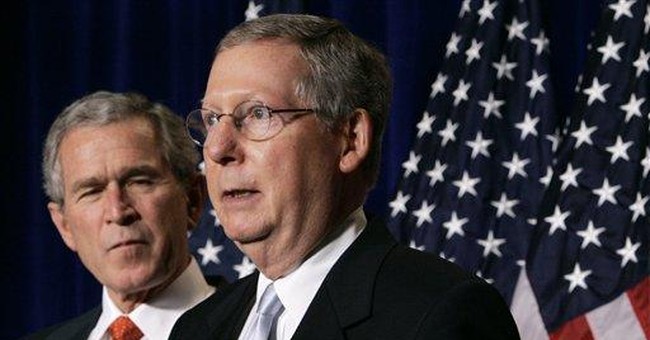 For all those who protest any effort to crack down on illegal immigration…for those who claim that we should pursue an open borders policy at all costs…I can only hope that you will study the story of Zina Linnik and reconsider a course which is putting our children at serious risk.

Police believe that 12-year-old Zina was kidnapped on the Fourth of July while watching a fireworks display. She was a child who was enjoying freedom, and the best of what America has to offer.

Now, investigators are questioning a 42-year-old convicted sex offender from Thailand in connection with her death. Terapon Adhahn had been living in the U.S. illegally. And now police are wondering whether he caused the death of an innocent girl.

Adhahn, who was found guilty of incest about 17 years ago, is being held for questioning in relation to the Linnik murder.

During a news conference, Tacoma Police Chief Don Ramsdell stated, "Our hearts and prayers are with the Linnik family and we will continue to put forth our best efforts to bring the perpetrator of this senseless and horrific crime to justice."

Any suspect is innocent until proven guilty, and Adhahn is entitled to a fair hearing, if he is ultimately charged with Zina's death. He has, in fact, denied having anything to do with the girl's abduction.

Yet, Fox News is reporting that his conviction for incest should have prompted deportation. Let's be clear—court records indicate he is a diagnosed pedophile. In addition, a search warrant indicates that girl's undergarments--—a particularly damning piece of evidence--were taken from Adhahn's apartment. The police chief says that the discovery of Zina's body caused "great anguish" for her family, Tacoma police, and FBI agents. This is a tragedy which will cause unspeakable grief for all those who knew and loved her. The fact that an illegal immigrant may have been responsible makes the tragic death all the more difficult to bear.

This nation was built through the courage, strength, and commitment of untold numbers of immigrants. Most of us, in fact, trace our ancestry to foreign lands. An immigrant who enters this country legally, who's willing to sacrifice for the sake of his or her newly-adopted country, represents the epitome of what makes this country great.

Unfortunately, there are some foreigners who are violent criminals who have no business being on our shores. We may not even realize they're here—until tragedy strikes. Why is it that some public officials are willing to ignore our immigration problem until some horrific event occurs—an event which makes us realize just how vulnerable we are to foreign thugs who have no regard for our laws—and no regard for our kids?