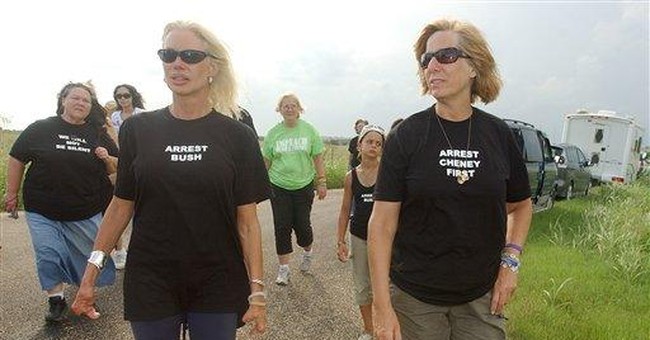 Taxpayer unrest is certainly nothing new to this nation. After all, the New World was populated by people who came to resent the mega-tax policies of the British Empire. There have been plenty of Americans over the years who have fought unfair taxation with every fiber of their being.

And it's no secret that I believe that families in the U.S. are seriously overtaxed. Despite some efforts to reduce the average family's tax burden, our tax bills remain sky high. A report from the Congressional Budget Office showed that the federal tax burden eats up 20.5 percent of our gross domestic product. When you take into consideration not only the amount we're paying to Uncle Sam, but to state and local governments in income taxes, sales taxes, and hidden fees and charges, we may be losing more than 40 percent of our income to taxes.

In addition to direct costs, we have to deal with the costs of complying with our complicated tax code—which amounts to more than $200 billion each year. Our phone calls, plane rides, gas tanks, and even our beverages may be taxed. Indeed, federal excise taxes cost the typical taxpayer $500 each year.

And now, we're facing an additional tax burden. Call it the patriot tax.

Here's how it works: Anti-war zealots are refusing to pay their taxes because they say they don't want their money to pay for the war in Iraq. That means the rest of us are forced to make up for the shortfall. In other words, if you support our troops, you could face the prospect of an even greater tax burden, because some ideologues are refusing to pay their fair share.

Ruth Benn, who's with something called the National War Tax Resistance Coordinating Committee in New York, was quoted by the Associated Press as saying, "Clearly this year we definitely had more people calling, sending e-mails about how they decided to start resisting."

Benn figures that 8,000 to 10,000 Americans are refusing to pay part or all of their federal taxes because they object to the war. The Internal Revenue Service doesn't keep track of activist deadbeats, but IRS officials estimate that non-compliance costs us $345 billion each year—an alarming figure, by any estimate.

The AP is reporting that objectors to the war in Iraq are contemplating a "mass tax resistance campaign" in April in an effort to increase pressure to end the war.

Meanwhile, a spokeswoman for the IRS, Dianne Besunder, told the AP that the tax resisters are putting an undue burden on taxpayers who pay their fair share.

But this simply isn't a question of money. It's also a question of commitment. John Ubaldi of Move America Forward, an organization which supports both the military and the war on terror, said, "They're (The tax resisters are) showing the terrorists that America is not committed."

In other words, those who refuse to send their checks to Uncle Sam, citing differences with the Bush Administration over the war, may be unwittingly compromising America's security.

And, in irony of ironies, peace activists are now lobbying for something called the Religious Freedom Peace Tax Fund that would permit conscientious objectors to have their taxes used for nonmilitary purposes.

Funny how the very liberals who would deny children the religious freedom to pray in school would invoke religious liberty to avoid paying taxes.