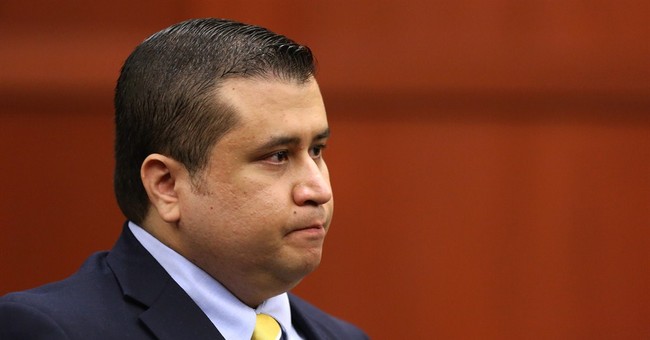 Doubtful. A liberal columnist, noting this disparity, would very likely attribute it to vestigial racism. I think it's probably something else. There is a daily death toll of young African-Americans in America's cities. In Chicago alone, more than 200 people (mostly black) have been killed in just the past six months. These deaths are not treated as major news events, I suspect, because the press is squeamish about drawing attention to the fact that the overwhelming majority of the perpetrators of this violence are black. If these victims had been killed by white people, it's a certainty that it would have been a major national obsession. (Recall the frenzy during the '90s when it seemed that white arsonists were firebombing black churches. They weren't, but that's another story.)

Young black males account for 1 percent of the population, yet they comprise 16 percent of murder victims. They also represent 27 percent of homicide offenders.

Omar Sykes's murder deserved more attention, more outrage, than it received. I don't think he and I would agree on much. The Post account suggested that he had a strong interest in "social justice." I tend to agree with Frederick von Hayek who said that putting word "social" before anything else wholly destroys the meaning of the word it modifies. But never mind.

A friend of Sykes described him as someone who "always had a hug and a smile, every single time he saw me." Another said, "He was probably the most well-liked guy in my life. ... The world just lost someone pretty amazing." He was business marketing major and would have started his senior year in the fall. He was also someone's child, brother and grandson.

The world did lose something amazing. Honesty requires us to admit that the relative indifference to the violence among black inner city residents arises at least in part from the perception that most of the young blacks who die in the gunfire are criminals themselves. Most are. But so what? They don't deserve a death sentence because they snatched a purse or two. Some are children. Between 1980 and 2008, 41 percent of infant homicide victims were black. Some are elderly. Some, like Sykes, are college students. For every victim, there are thousands who live in fear in neighborhoods blighted by crime. The crime rate makes poverty more intractable; businesses are reluctant to locate in such neighborhoods, insurance is more expensive, and civil society institutions, like churches and clubs, must divert time, energy, and expense for security.

The murder rate has declined over the course of the past 20 years. But it remains a scandal that African-Americans continue to live disproportionately under the shadow of violent death. There are many reasons for the slaughter -- with family disintegration topping the list. But misplaced delicacy about discussing the toll -- for fear of "blaming the victim" -- may be helping to perpetuate the wrong.

Blacks should be up in arms about this, as we all should be. The killer on July 4 was not a victim. Omar Sykes was the victim. It was a front-page outrage relegated with a shrug to the local pages -- just another unsettling black-on-black crime that doesn't fit the script of our preferred racial morality plays.