Senator McConnell previously served, again by the unanimous vote of his colleagues, as the Republican Leader in the 110th, 111th and 112th Congresses and the Majority Whip in the 108th and 109th Congresses. McConnell also served in leadership as chairman of the National Republican Senatorial Committee during the 1998 and 2000 election cycles.

First elected to the Senate in 1984, McConnell made history that year as the only Republican challenger in the country to defeat a Democrat incumbent and as the first Republican to win a statewide Kentucky race since 1968. McConnell’s victory in 2008 is also one for the record books: On November 4, he won nearly a million votes, the most ever received by a Kentuckian in a statewide race.

McConnell worked as an intern on Capitol Hill for Senator John Sherman Cooper before serving as chief legislative assistant to Senator Marlow Cook and as deputy assistant attorney general to President Gerald Ford.

Before his election to the U.S. Senate, he served as judge-executive of Jefferson County, Kentucky, from 1978 until he commenced his Senate term on January 3, 1985.

McConnell currently serves as a senior member of the Appropriations, Agriculture and Rules Committees.

Married to Elaine L. Chao, who served as President George W. Bush’s U.S. Secretary of Labor and is a former president of the United Way of America and director of the Peace Corps, he is the proud father of three daughters. 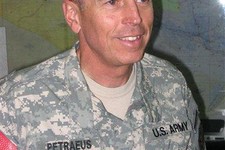 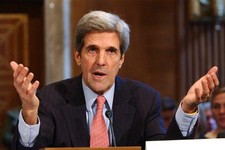 Government Should Not Police Speech
July 11, 2007 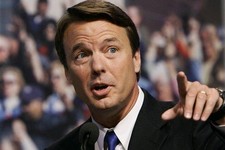