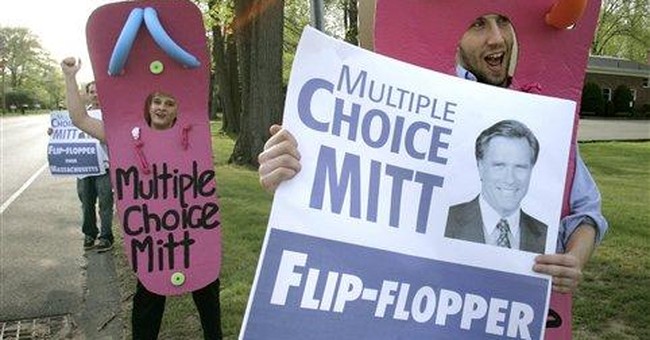 Those who read my column regularly will remember a run-in I had in March of this year with our student newspaper, The Seahawk. It involved an intentional act of libel by student editor Justin McLeod, who knowingly ran an article falsely accusing me of supporting the mass murder of homosexuals.

McLeod knew the article was a satire on Julio Pino, which complained that Pino’s hatred of Jews was not being taken seriously by his employer Kent State University. It further implied that had he harbored a similar hatred towards homosexuals, KSU would have addressed his unapologetic advocacy of violence.

Unfortunately, UNCW administrator Cynthia Lawson demonstrated a similar lack of moral integrity when she characterized the column as “deplorable” to numerous readers who emailed my boss Rosemary DePaolo. These comments were made despite the fact that she failed to read my entire five-part series on Pino before making her reckless public remarks.

Maybe Lawson isn’t suffering from a severe moral hernia. It could be that she’s just overpaid and lazy. That may sound harsh, but I’ve found that it characterizes most college administrators in the 21st Century.

Fortunately, Cynthia Lawson now has an opportunity to save face by actually condemning an article that really condones mass murder. The following staff editorial, written by students at UNCW (for the official school paper) is a real opinion piece, not a satire:

Texas has considered legislation to offer women $500 to keep them from having an abortion, and after birth, the child would be given up to adoptive services. South Carolina is considering a bill that obligates physicians to show their patients an ultrasound before they can offer an abortion.

Not only does this amount to a waste of taxpayers' dollars, it amounts to restricting a woman's freedom. This all says, "Hey! Go get an abortion if you want." Of course it is followed by "Oh yeah, you must see the child first," or, "Wait, I'll trade you the baby for this months rent."

Offering money for a life only trivializes the life, and forcing someone to see the ultrasound before an abortion is, as Mya Miller said in the March 29 abortion article, "an egregious act of emotional assault."

It's a choice for a woman to make, not something we should have the ability to sway.

I hope that anyone reading the above article will remember this logic if a loved one is ever kidnapped and held for ransom. Even if you have the money, don’t give it to the kidnapper in order to save your loved one’s life. That would “trivialize” the life. And we all know that it’s better to suffer death than to be trivialized.

I also hope that anyone reading this article noticed that the writers referred to the fetus as both a “life” and a “child.” These admissions were followed by another admission; namely, that a woman’s choice includes the choice to commit murder.

It is one thing for a person to conclude that a fetus is not a life and that, therefore, a woman should be able to choose to abort it. But concluding it is a “life” and a “child” before lending support to a woman’s choice renders that choice an act of premeditated murder.

During a recent phone conversation, Cynthia Lawson implied that I was not a real Christian because of the content of some of my nationally published columns. I would argue that silence in the face of the advocacy of mass murder is evidence that one is not a Christian. Not faux outrage in response to obvious satire.

Dr. Mike S. Adams was once an extra for the TV series Dawson’s Creek. Rumors that he had a lurid sexual affair with Katie Holmes have been slightly exaggerated. Mike Adams don’t jump on Oprah’s couch for nobody! He don’t do double negatives neither.