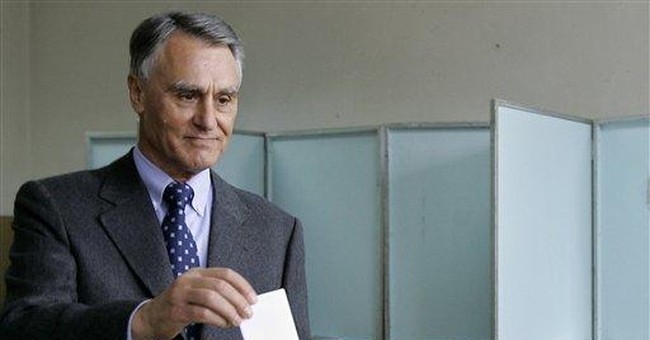 Although it’s a sound concept in terms of fundraising techniques, Planned Parenthood’s latest scheme to profit off the backs of young, impressionable women by sacrificing their children to the god of convenience reminds us once again that it’s not so much about a woman’s sacred “right to choose” as it is about the abortion industry’s unholy “rite to schmooze.”

In what it bills as “a unique wireless [cell phone] program that enables consumers to choose where their mobile phone dollars go without sacrificing quality service,” the abortion Goliath – already enjoying an annual budget of nearly one billion dollars – boasts that the plan “will provide an impressive 10% of revenues generated directly to PPFA, transforming a simple phone call into a personal act of support.”

The abortion provider innocuously calls the fundraising effort “Planned Parenthood Wireless.” The cheerful tone of the press release is uncanny. Read between the lines, and it shamelessly chirps: “you make a call, we kill a baby.” And in light of the many acts of abortion violence Planned Parenthood commits each year, “Dialing for Death” is a more fitting banner.

But the latest 411 on Planned Parenthood’s money lust only underscores the fact that the organization already benefits tremendously from a government mandated, taxpayer boondoggle.

Addressing Planned Parenthood’s new venture into telecommunications, Wendy Wright, President of Concerned Women for America, said, “Planned Parenthood constantly demands more tax dollars, even though they already make money from charging for their services, corporate grants, aggressive mailings, fundraisers and other revenue streams. This newest marketing ploy provides evidence that Planned Parenthood is capable of making lots of money, and taxpayers should not be forced to subsidize Planned Parenthood and their hefty salaries,” said Wright.

But somehow, Planned Parenthood’s latest fundraising ploy just seems to smack of tasteless arrogance. It’s not that the concept is illegitimate, but rather that the dark nature of the organization employing the concept makes it creepy and unseemly.

And the fact that “Planned Parenthood Wireless” offers a “family plan” drips with morbid irony. In view of the group’s twisted interpretation of “family” and the millions of lives it snuffs out each year (fueled by that phantom “right” to unfettered abortion on demand), this plan will apparently have no need for roll over minutes, and every dropped-call will amount to a precious life spared.