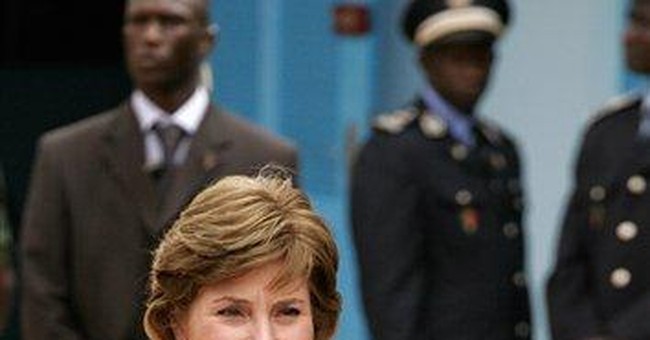 When I went to see my childhood home in Rochester, New York, last Thanksgiving, I knew that the house would be smaller than I remembered. It is, indeed, tiny. As I drove the route I walked every day from Benjamin Franklin High School down Norton Street, down Jewel, to Beach Street, I wanted to weep at the wasteland the once working class neighborhood had become. Many of the houses, always plain and modest, but once maintained in neat yards, were boarded. My sanctuary, the Hudson Avenue branch of the public library, was closed. Otto’s, at the corner of Conkey Avenue and Saranac Street, where we used to buy penny candy on the way home from #8 School, closed after the 1964 riots and follow-up outbreaks of violence. In 1974 I walked to Quality Bakery on Joseph Avenue and promised the Jewish owner I would memorize the price list for my interview. I got the job. The business is gone now, indistinguishable from the other boarded buildings.

As a twelve-year-old I had been petrified at the thought of attending Ben Franklin. My fears were borne out when I was locked into French class at the direction of the principal over the P.A. system. In the halls, stampeding students were breaking glass and beating up teachers. The school day atmosphere rippled with intimidation. I was “asked” for quarters at my locker. As I walked home, I was knocked on the head—for carrying books. In the girls’ bathroom I shrank back, as older girls sported “Black Power” buttons. I begged to go to a Catholic school.

Teachers gave up in the classroom, and became satisfied with keeping students in their seats, entertaining them with chin-ups in the door frame or holding rap sessions on free love as my social studies teacher did.

Recently, National Public Radio interviewed high school teachers who had been severely beaten by students. The focus was on “connecting with” and “respecting” students to prevent such life-threatening assaults in the future.

The Supreme Court’s June 28 decision striking down racial quotas and forced busing demonstrates a return to sanity--but after nearly forty years of harm done to schoolchildren and neighborhoods.

Benjamin Franklin had once been a good school, I have been told. But in the early 70s when I started attending it as a seventh-grader, it was a Darwinian jungle. The social experiment of busing, rather than enhancing the educational experience, ended up making a cynic of this A-student. It turned a once diverse blue collar neighborhood of immigrants, new and settled—from Poland, the Ukraine, Yugoslavia, Germany, Italy—Christian and Jewish—into a blighted area.

I did go back to school, in my thirties, to earn a Ph.D. in English. But throughout my graduate school years I repeatedly heard about the need for “diversity”—as I had through high school. An immigrant from Slovenia, I walked past posters advertising grants and scholarships, only to learn that they were not for me, even though I had had no scholarship fund set up, nor any encouragement by parents to go to college.

Now identity politics substitutes for scholarship in my field. We live in a culture that emphasizes grievance and retribution; it reveres hoodlums called “rappers” and blames teachers for getting beat up by teenagers. It’s not a matter of black or white. It’s a matter of a culture that promotes displays of power and uses the force of law to alleviate white guilt on the backs of working class children.

While black and white families may not have broken bread together routinely in their homes in the 1960s, they did live peacefully side by side in the neighborhoods around Clinton and Joseph Avenues. Were my and other parents prejudiced? Yes, they applied their ideas about gypsies to blacks, with my mother using the old story about gypsies kidnapping small children to keep me at home while she shopped at the second-hand stores. But my mother also spoke bitterly of the Italian foreladies who favored their own kind by passing on the easier, more lucrative bundles of suit parts to sew together in the piecework done at Bond’s Clothing Factory.

I disagree with Spelman College President Beverly Daniel Tatum’s assertion in the Atlanta paper recently that “the likelihood of having either a multiracial social network of acquaintances or at least one close interracial friendship is linked to the experience of attending racially mixed schools,” I had no such “interracial friendship.” But my Ukrainian best friend moved to the suburb of Irondequoit to go to a safer school. The lunchroom at my high school was markedly segregated. School buses and lunchrooms are still self-segregated.

The social engineers profited, however. They made careers with their theories of forced racial integration and new curriculums based on abstract notions of “diversity.” My excuse for a social studies teacher went on to become a prominent union leader for teachers.

And Beverly Daniel Tatum is making the rounds of a publicity tour for her new book, “Can We Talk About Race? And Other Conversations in an Era of School Resegregation.”