What do Americans think about marriage? 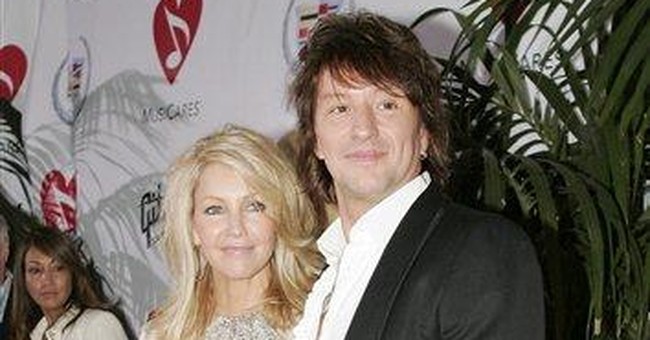 Trending
A new Pew poll was released this week to great fanfare and an Associated Press story that highlighted just one of its findings: a large drop since 1990 in the proportion of Americans who see children as "very important" to a "successful" marriage. The Pew study itself however has a very different headline: "As Marriage and Parenthood Drift Apart, Public Is Concerned about Social Impact."

One key finding: Americans have a problem with unmarried childbearing. The Pew poll asked this question in a variety of ways: Seventy-one percent of Americans say the growth in births to unwed mothers is a "big problem" for society, while 69 percent agree "A child needs a home with both a mother and father to grow up happily." By a margin of 66 percent to 25 percent, Americans say that "single women having children" is a trend that is "bad for society," rather than "good."

On gay marriage, Americans are against it 57 to 32 percent. Even young adults ages 18 to 29 oppose gay marriage 46 percent to 44 percent.

The next generation is persuaded that children need a mom and a dad. They are less convinced that marriage is the key to giving children that gift. Closing that loop in the mind of young adults is the key to marriage's -- and children's -- future.