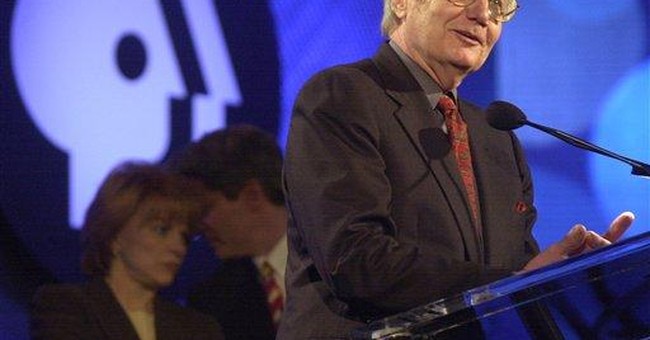 As I drove through the city of Los Angeles on a lovely day, I listened to an interview on National Public Radio. I heard something disturbing. The NPR host interviewed a lawyer with the NAACP who said that he had filed a lawsuit against several banks.

Suddenly, though I continued to enjoy this beautiful, balmy day, I learned -- at least according to this lawyer -- that my lender likely victimized me by unjustifiably charging a higher rate of interest! But before I decided to return home, crawl into bed and hide under the blanket, I waited -- in vain -- for the interview to ask the lawyer a few questions:

Don't banks lend money based upon one's race- and gender-neutral FICO score, or other similar credit report, which seeks to determine the likelihood of default?

In today's online information age, don't many borrowers apply for and obtain loans either online or via telephone, with the loan officer completely unaware of one's race? If so, how did the studies' researchers determine the race of the borrower? When I last applied for a home loan, I saw a box on the application where I could, at my option, indicate my race. I refused. If many others also refused, how did the researchers determine the race of the applicants?

Don't at least some white borrowers pay interest rates as high, if not higher, than those paid by blacks? Are such borrowers simply stupid, as opposed to victims of some sort of conspiracy?

Asians, I learned long ago, are more likely than even whites to have their loans approved. Do Asians, similarly, also pay lower rates of interest? If so, does this mean there's a conspiracy against white borrowers?

How many of the applicants are first-time applicants for home loans? Do those borrowers with more experience ask more questions and seek more accommodations? Do black borrowers put in the same amount of time in pursuing this loan as do their white counterparts?

Is the lawyer certain that, when comparing "similarly-situated" blacks and whites, he's comparing apples to apples? A survey by the Charles Schwab organization found that when blacks and whites earn the same money, whites save 20 percent more. And a black person earning $100,000 a year had less than $5,000 in retirement savings. Don't differences in savings and debt in black households versus white households account for blacks' higher rate of interest?

Do banks have a legal or moral duty to charge borrowers the lowest possible rate of interest? Assume a buyer walks into a car dealership, knowing nothing about the car's list price, the dealer's costs, and whether -- or even how -- to negotiate for a lower price. Does the salesman owe a legal or moral duty to coach the buyer into how he can buy the car for a lower price? In the case of a home-loan borrower, what role does personal responsibility play in acquiring the knowledge -- or at least seeking the assistance of others with more experience -- in shopping for a loan?

But the oh-so-sympathetic NPR interviewer asked none of these questions. After all, said the lawyer triumphantly, one of the banks named in the lawsuit -- Wells Fargo -- already contacted him to enter into settlement discussions.

Haven't we seen this movie before? Someone makes an allegation of racism, the charge gets sympathetic coverage by media outlets like NPR, and the accused "settles" to get rid of the headlines.

On the bright side, I pulled into a very nice restaurant and enjoyed some sushi. I hope I wasn't overcharged.

Trending Townhall Video
KJP Tries to Talk Her Way Out of If Biden Deserves Blame for Surging Gas Prices: 'Lot More Nuanced Than That'
Rebecca Downs