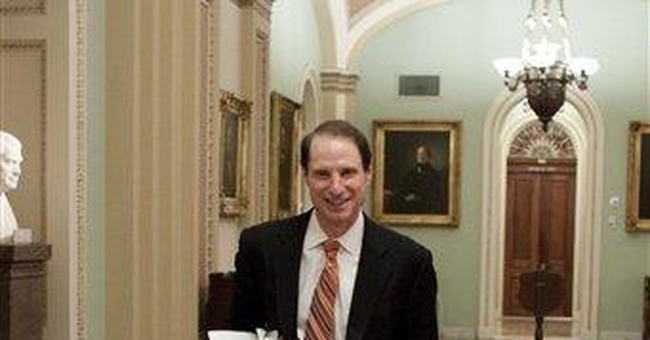 Pollsters like to say their surveys are like a snapshot, limited to the time and the picture frame in which they are taken. What we are seeing in polling on the takeover of health care by the federal government is a consistent opposition by the American people. No major poll shows the people supporting the House or Senate bill.

What all these polls fail to show, however, is intensity. Intensity in politics is everything.

Those who know the most, who tell pollsters they are following the debate most closely—especially seniors—tend to be most opposed.

Younger people’s ranks include millions who are uninsured. They will be forced to become insured if these bills pass. And their relatively good health makes them cash cows waiting to be milked by the federal government. They are paying less attention to the debate. That’s because they pay less attention to all political debates. That may end soon.

Senate liberals, like Harry Reid, like to compare this health care debate to those other great debates—like ending slavery in the 1860s, like Civil Rights in the 1960s. There are some problems with those historical analogies, however.

Yes, it is true that if President Lincoln had submitted his Emancipation Proclamation to a popular referendum of the American people when he issued it in 1863, it might well have been rejected. But events on the battlefield, especially the bravery of black troops at Fort Wagner, literally revolutionized the views of Union soldiers and their families back home.

On Civil Rights, Southerners white as well as black, quickly came to view the passage of the 1964 act as “an idea whose time has come.” For the rest of the country, support among the majority was always strong.

What we have here is a major piece of legislation about which the most informed and the most attentive have formed strong, negative impressions. They are the majority and they feel it. They reject these bills and they are frustrated that Congress seems not to care.

Perhaps the worst thing that could happen to the Democratic Majority is for these deeply flawed bills to pass. The only way Capitol Hill managers have been able to achieve anything like deficit neutrality is through the transparent maneuver of taxing now for services four years off. Are they serious?