Katie Pavlich
|
Posted: Jan 08, 2022 4:15 PM
Share   Tweet
The opinions expressed by columnists are their own and do not necessarily represent the views of Townhall.com. 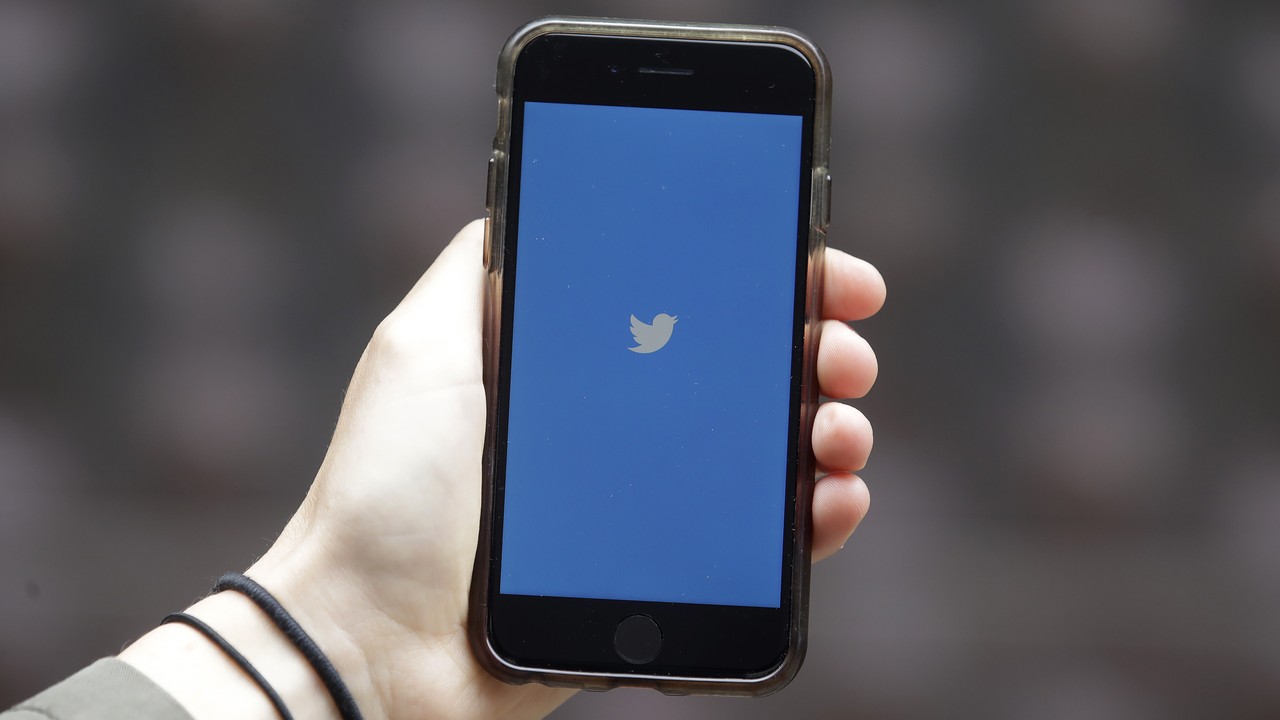 At the beginning of the Wuhan coronavirus pandemic, a number of doctors in China sounded the alarm about an unknown, pneumonia-like virus sweeping through the country. Ultimately, it would reach the rest of the world.

Those doctors were swiftly punished by the Chinese Communist Party. They were locked away, never to be heard from again.

"As word of a mysterious virus mounted, Li Wenliang shared suspicions in a private chat with his fellow medical school graduates. The doctor said that seven people seemed to have contracted SARS — the respiratory illness that spread from China to more than two dozen countries and left hundreds dead in the early 2000s. One patient was quarantined at his hospital in Wuhan, China, Li said. He urged people to be careful,"  the Washington Post reported in February 2020. "Li and seven other doctors were quickly summoned by Chinese authorities for propagating 'rumors' about SARS-like cases in the area — but their warnings were prescient."

Before his arrest, Li said during an interview that, "It's not so important to me if I'm vindicated or not…What's more important is that everyone knows the truth."

Li later died from the disease. He was 34-years-old.

Now, a similar phenomenon is happening in the United States. Last week, highly successful and influential podcaster Joe Rogan interviewed Dr. Robert Malone for three hours on his exclusive Spotify program. Malone is the inventor of mRNA technology and has repeatedly issued warnings about politically motivated government health officials pushing Wuhan coronavirus vaccines onto vast populations without properly assessing the risk of serious injury. He's made his arguments in a nuanced, factual way and has made clear that while he is vaccinated, the push for universal jabs without adequate debate or study is dangerous. Further, he has argued the lack of scientific debate on these issues is also perilous.

"When you have a society that has become decoupled from each other and has free-floating anxiety in a sense that things don't make sense, we can't understand it, and then their attention gets focused by a leader or series of events on one small point, just like hypnosis, they literally become hypnotized and can be led anywhere," Malone argued.

After a portion of the show was uploaded to YouTube, the social media company took the video down, and Twitter permanently banned Dr. Malone from its platform.

Early on in the pandemic, Big Tech censored a group known as Frontline Doctors as it worked to treat the virus with long used and tested drugs like hydroxychloroquine and Ivermectin. Ivermectin won a Nobel Prize in 2015 for the successful treatment of billions around the world for a variety of ailments.

"Ivermectin is highly effective against a range of parasites, has limited side effects and is freely available across the globe. The importance of Ivermectin for improving the health and wellbeing of millions of individuals with River Blindness and Lymphatic Filariasis, primarily in the poorest regions of the world, is immeasurable. Treatment is so successful that these diseases are on the verge of eradication, which would be a major feat in the medical history of humankind," a Nobel Prize press release states.

While doctors in America haven't been arrested — yet — for issuing warnings or dissenting from the government narrative about Wuhan coronavirus, the United States and other western countries in Europe have become increasingly like communist China. It is alarming that instead of learning from the devastating consequences of Chinese censorship, which led to the deadliest pandemic in 100 years, big government officials and their allies in the tech world are emulating the fatal behavior.