Katie is Assistant Editor of Townhall.com and currently blogs at http://katiefavazza.townhall.com.

She recently graduated from The Catholic University of America in Washington, DC, where she was an English major and the editor-in-chief of an independent, conservative student newspaper.

Katie joins Townhall.com full-time after successfully coming up through their farm system, having completed three separate editorial and sales internships with the site. She was previously an editorial intern for Regnery Publishing, an Eagle Publishing company, where she edited conservative nonfiction.

She is originally from St. Louis, Missouri and currently lives in Alexandria, Virginia. 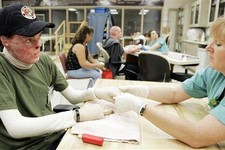 Behind the Scenes at the Hannity Freedom Concert
August 15, 2007 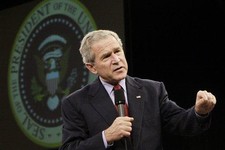