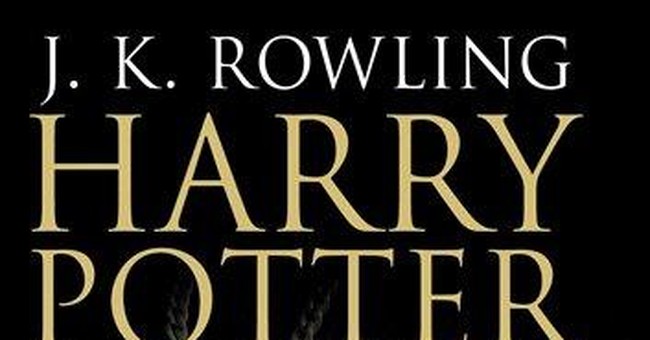 People who read books are different from other people. They're smarter for one thing. They're more sensual for another. They like to hold, touch and smell what they read. They like to carry the words around with them -- tote them on vacation, take them on train rides and then, most heavenly of all, to bed.

They're also a dying breed. And newspapers, apparent signatories to a suicide pact, are playing ``Taps.''

The news that The Atlanta Journal-Constitution has eliminated its book editor position -- causing much (BEG ITAL)Sturm und Drang(END ITAL) throughout the Southern literary community -- highlights the continuing demotion of books and literature in American culture. While an Internet petition circulates to reinstate Teresa Weaver as book editor, writers are expressing concern that they're losing their best vehicle for recognition.

From a practical standpoint, it also makes no sense. Clue: People who read newspapers are also likely book readers. So why do newspaper editors and publishers think that killing one of the few features that readers might -- big word here -- READ is a smart move in an era of newspaper decline?

Whereas 10 years ago, there were 10 to 12 stand-alone book sections in the country, today there are only five: The Washington Post, San Francisco Chronicle, Chicago Tribune, The San Diego Union-Tribune and The New York Times. Other large papers, such as the Los Angeles Times, have folded book pages into other sections of the paper.

Ironically, book publishers are partly to blame for the disappearing book sections, as they've cut advertising in print media. Instead, they prefer to spend on front-table book placement in stores that costs as much as $1 per volume and reportedly delivers more bang for the buck.

Judging from the sheer number of volumes, a visitor to any Barnes & Noble would think that Homo sapiens Americanus has his nose buried in a book most of his waking day. In fact, a 2004 report by the National Endowment for the Arts (NEA) found that fewer than half of Americans read literature.

Total book reading is also in decline, though not at the rate of literary reading. Between 1992 and 2002, the percentage of American adults who read any book dropped 7 percent, while literary reading (non-work-related reading of novels, short stories, poems or plays) dropped 14 percent, according to the NEA.

Reviews aren't just helpful to readers, but they also offer a higher quality of writing than readers typically find elsewhere in a newspaper. To read a review by the great Southern curmudgeon Florence King, who elevated book reviewing to a literary art form, was to wish the authors subjected to her scrutiny wrote as well.

Book reviews also aren't only about the book. They're about the conversation, the cultural dialogue and the marketplace of ideas. They're part of the human exchange that tells us who we are and that can't be duplicated on a book blog, a television interview or even by a tete-a-tete with Oprah.

Yet, as newspapers have lost advertising revenues and circulation has dipped, corporate owners have cut costs by eliminating the ``nonessential'' parts. First went the cartoonists, then the Sunday magazines and now the book sections -- all parts of the newspaper's soul.

It may be arguable that the soul is not essential to a body's functioning, but it's critical to what makes us human and that once made newspapers vibrant repositories of a community's values.

The loss of yet another book editor and the homogenization (or possible loss) of another review section may not cause the earth to shift on its axis, but it is symbolic of the devaluing of American letters. It is also symptomatic of a corporate culture that cares only about the bottom line and owes no allegiance to the immeasurable value of a community's uniqueness or the profit of an educated populace.