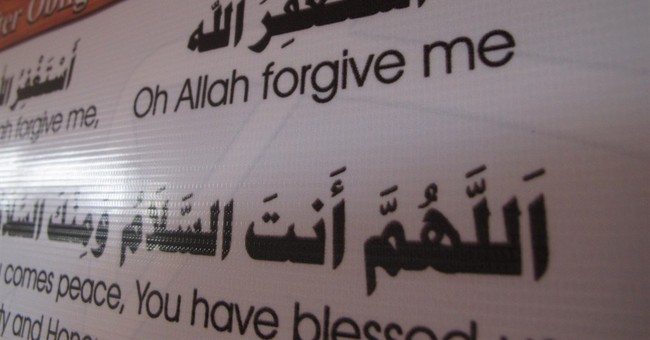 Last week Obama’s former chief of staff- and Chicago’s newest mayor-for-life- Emanuel, decided that the city was through with paying for healthcare benefits on behalf of about 30,000 retired government workers.

“Once the phaseout is complete,” reported the Chicago Tribune, “those retired workers would have to pay for their own health insurance or get subsidies under the Affordable Care Act. The city-subsidized coverage is particularly important to retired workers who aren't yet eligible for Medicare, as opposed to those 65 or older who use the subsidies for Medicare supplemental insurance.”

The 30,000 retired workers will either pay for their health insurance individually, says the city, or they can move their healthcare over to Obamacar and receive a federal government subsidy along the way, in addition to paying an out of pocket premium. The proposal will save Chicago $109 million next year.

The bill to the federal government for the move to Obamacare will be $110 million. The bill for the retired workers will be about $167 million- a kind of hidden tax within a the premium.

And if you know anything about how economics works under the Rahm and Obama show, you’ll know that the fact that the combined cost of $277 million to taxpayers and citizens to save Chicago a $109 million next year is a benefit under the system.

Because, as the Wall Journal reported earlier this year, more cities might be looking to do the same and shift costs from big cities to the federal government.

And that’s when the real hopey and changey stuff begins.

That means that there will be more state and city money in budgets available for the dues-paying, non-retired members of the government employee unions.

“All told, state and local governments are on the hook for between $700 billion and $1.5 trillion for retiree health benefits,” writes the Journal, “and like Chicago most will soon be unable to afford even their minimum annual payments. Offloading the costs on Uncle Sam will look attractive since retiree health benefits don't enjoy the legal protections that some states have bestowed upon pensions. Stockton, California intends to shed its $400 million unfunded liability for retiree benefits in bankruptcy.”

This was the same scheme that was widely criticized regarding Romneycare. The state of Massachusetts, under Romney’s example of healthcare reform was able to offload a substantial amount of healthcare costs to the federal government and to beneficiaries in the form of a hidden tax known as insurance premium increases.

About 20 percent of the cost for Romneycare is born by Massachusetts, 20 percent by the federal government and the rest by the private sector in increased premiums.

“Of course, the full cost of Romneycare includes not only increased state spending but increased federal spending (in the form of matching Medicaid funds) and mandated private spending by individuals and employers,” says the Cato Institute’s Michael Tanner. “In total, [the Massachusetts Taxpayers] foundation conservatively estimates that the full cost will exceed $2.1 billion this year. That is, Romneycare is covering the uninsured at a cost of about $6,700 each. For comparison, in 2007 the average cost nationally of an individual policy was just $2,600. That’s a bad deal, even by government standards.”

It depends on which government you ask.

For state and local governments that are trying to live on tighter budgets, it’s great deal.

“Who cares how much reform costs as long as I don’t have to pay for it,” it seems, Chicago’s Emanuel is saying.

Labor unions however are bridling over the consequences.

"It makes an untruth out of what the president said, that if you like your insurance, you could keep it," Joe Hansen, president of the United Food and Commercial Workers International Union, said according to CBS News. "That is not going to be true for millions of workers now."

It’s not going to be true of millions of union retirees either.

And it’s just another “untruth” that Emanuel and Obama knew about regarding their healthcare religion when they discovered it engraved on 2,900 stone tablets on a mountain outside of Chicago.

Or, maybe they didn’t know. Take your pick.

Because, whichever one they admit to, I'm certainly sure they mean the opposite.