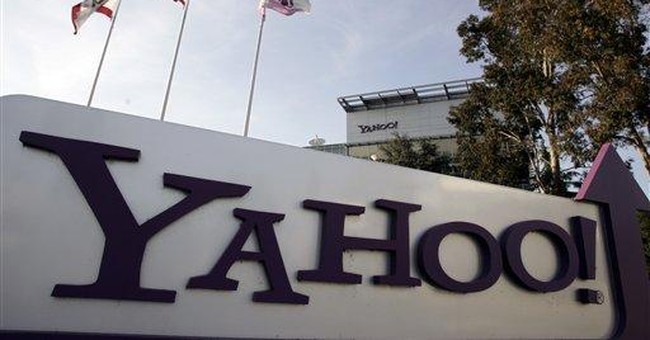 Campaigning for president on Jan. 29, 2000, George W. Bush asked residents of Concord, N.H., the somewhat confusing question: "Will the highways on the Internet become more few?"

No matter how you phrase it, Mr. Bush and his Democratic challenger, Al Gore, would soon begin to realize the tremendous value of the Internet in reaching potential voters, albeit during the hotly contested 2000 race their individual campaign Web sites were viewed by only a few hundred-thousand people during an average month, compared with tens of millions today.

In fact, slightly more than 50 percent of congressional candidates in 2000 cared or even knew enough to create campaign Web sites.

What a difference a decade makes.

Word this week is that three-quarters (74 percent) of Internet users went online during the 2008 campaign to take part in, or else get news and information about, the 2008 election cycle, according to the Pew Internet & American Life Project.

This represents 55 percent of the entire adult population, and marks the first time more than half the voting-age population used the Internet to connect to the political process during an election cycle.

The Ford Motor Co. headline reads: "David Plouffe is the latest in President Obama's inner-circle to jump on the Ford hybrid bandwagon."

Other owners of the environmentally "green" car being Mr. Obama himself (somehow we can't picture his predecessor, George W. Bush, behind the wheel of a Ford hybrid, although Mr. Bush did enjoy showing off his rugged white Ford F-250 pickup truck whenever foreign heads of state came calling to his Crawford, Texas ranch, - often riding shotgun) and White House press secretary Robert Gibbs.

Mr. Plouffe this week picked up his new 2010 Ford Fusion hybrid, which has a range of about 700 miles per tank of gas, from Sheridan Ford in his hometown of Wilmington, Del.

"My brother has worked at Ford dealerships for 15 years and is a very tough judge of cars, so when he said the Fusion hybrid was as good as the reviews, I was sold," says the former chief campaign manager for Mr. Obama's presidential campaign.

The Architect of the Capitol did not shy away from including religious references throughout the new $621 million underground Capitol Visitor Center, which opened last November.

Visitors will find the national motto, "In God We Trust," displayed in the House Theater exhibit, while several religious items and references to religion and faith are included elsewhere.

Examples on display include a copy of the Bible used to administer the oath of office to senators until 1882; portraits of the first House and Senate chaplains; information about religious services regularly held in the Capitol through the 1800s; an unaltered display of the U.S. Constitution highlighting the First Amendment and the right to freedom of religion; copies of both the Pledge of Allegiance and the prayer recited at the opening of the current Congress; and finally, Article 3 of the Northwest Ordinance in its entirety, which states in part: "Religion, morality, and knowledge, being necessary to good government and the happiness of mankind, schools and the means of education shall forever be encouraged."