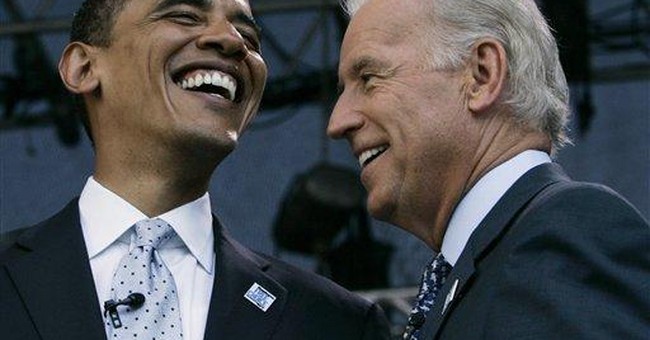 "Nonsense," writes Inside the Beltway reader James McIntosh, regarding our item yesterday on the Architect of the Capitol boasting of taxpayer savings of $2.2 million per year after installing energy-efficient comfort-control systems and lighting that shuts off automatically when nobody is in the room.

"Unless taxes are cut by the $2.2 million, taxpayers save nothing," Mr. McIntosh points out.

That was a group of familiar Washington columnists dismissing during dinner-table conversation the old notion that writers drink to excess.

At which point one confessed: "Actually, I'm a drinker with writing problems."

"I was pleased to read in your column that others are discovering that the media hype over 'global warming' is nothing new," writes Scot Christenson, director of communications for the Business & Media Institute.

He was responding to our item yesterday about a Page 2 headline discovered in the Nov. 2, 1922, edition of The Washington Post: "Arctic Ocean Getting Warm; Seals Vanish and Icebergs Melt." The newspaper told how "great masses of ice have now been replaced by moraines of earth and stones," and "at many points well-known glaciers have entirely disappeared."

Mr. Christenson took the opportunity to forward an institute study outlining how the media, including the New York Times, Newsweek and Time, have warned about impending climate doom four different times in the past 100 years.

"It would appear that media hype is as cyclical as the climate," he concludes.

"We had a chance to visit Humes Middle School," noted Mr. Jackson. "It's Elvis Presley's alma mater, by the way. I believe it's down at the end of Lonely Street."

Good one, Mr. Secretary, who was actually recalling the lyrics to the Presley favorite "Heartbreak Hotel."

In fact, Humes Middle School is located on North Manassas Street. Today, the school enrolls 760 students, almost 99 percent of whom are black.

We're told that 2008 Democratic presidential candidate Sen. Barack Obama of Illinois, who speaks limited Spanish, is the latest White House hopeful to confirm his participation in the Univision Network Presidential Forum, to be held Sunday, Sept. 16, at the University of Miami in Coral Gables, Fla.

This first-of-its-kind forum will be broadcast on the Univision Network in Spanish.

NASA will hold a press conference this afternoon to report the discovery of a "bizarre star." As for how bizarre, the federal space agency will only say it is "a star unlike any seen before."

By golly, that was a bald eagle — the American emblem — circling overhead in a clear blue sky while a band of accordionists from Auckland, New Zealand, performed an outdoor concert at Market Square in Old Town Alexandria yesterday.

It was only a few weeks ago, just five miles up the Potomac River from Alexandria, that the American bald eagle flew off the endangered species list, as announced by Interior Secretary Dirk Kempthorne on the steps of the Jefferson Memorial.

As the secretary pointed out, in 1963 the lower 48 states were home to barely 400 nesting pairs of bald eagles. Today, there are 10,000 nesting pairs.

The Environmental Protection Agency is protecting far more than land belonging to Uncle Sam. The agency reports that it is currently assisting no fewer than 560 federally recognized Indian tribal "governments" in the United States.