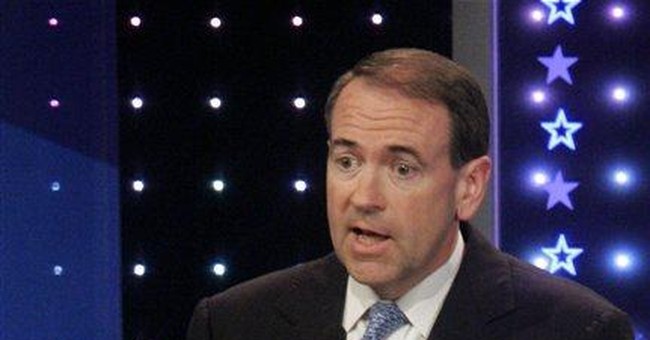 Readers inundated us with mail after a profile appeared in this column on Rep. Adam Smith, Washington Democrat, who, while debating continued funding of the Iraq war, went so far as to say that George Washington "retreated a fair amount, actually."

"I don't know where we got this idea that the great leaders of our time only went forward," the congressman remarked.

Loretta Werres, a reader from Ocean View, Del., writes: "Although George Washington had to retreat many times as our leader of the army in the fight for independence, he retreated as a matter of expediency so that he and his men would live to continue the fight another day. He did not consider retreat as a permanent position."

Bruce Williams of Englewood, Fla., states: "I can't say that I am impressed by anything I just read about Washington Rep. Adam Smith, except that he sleeps in his office."

Mr. Smith sleeps on a pullout bed stored in a closet of his office.

Topping the news today is a report that the majority of people in the southeastern United States are not prepared for the 2007 Atlantic hurricane season, which starts today.

But given long-standing drought conditions in this dried-up region of the country, some of the old-timers will be the first to tell you that a good hurricane or two is just what is needed to soak the crops and snuff out the forest fires.

Unlike the majority of the 2008 presidential candidates, who toil for a living on Capitol Hill, former Arkansas Gov. Mike Huckabee has few professional responsibilities that bring him to Washington — for now, at least.

The fundraiser, from 5 to 7 p.m., will be held at the Capitol Hill offices of the American Gas Association. And when it comes to a campaign war chest, Mr. Huckabee lags well behind the other major candidates, raising barely $500,000 in the first quarter of 2007.

That said, money doesn't always buy political success and quick answers. Mr. Huckabee finished second in a recent South Carolina presidential straw poll, and he's credited for delivering the most memorable line of last month's Republican presidential debate in California, when he said "[w]e've had a Congress that's spent money like John Edwards at a beauty shop," referring to the former North Carolina Democratic senator pulling $800 out of his presidential campaign account to pay for a pair of haircuts.

Like Bill Clinton before him, the 51-year-old Mr. Huckabee, a former Southern Baptist church pastor, was born in Hope, Ark.

There's nobody better than the spirit of Robert E. Lee to recall the life of Vicki Kaye Heilig, a former historian-general and District of Columbia division president of the United Daughters of the Confederacy (UDC), who died last month after a battle with cancer.

"We'll have ... Tuscarora brass, pipers, the whole shebang, ending with the cannon salute. Only difference is that they were told they couldn't have cookies and lemonade as has been done for so many years, apparently some rule we never knew of. ... Black powder is OK, but cookies are not. Go figure." Miss Heilig, who held a master's degree from the College of William & Mary and worked as a programmer at IBM until her retirement in 1997, is credited in her obituary for being the "driving force on the Confederate Memorial Committee," who later led the group's annual ceremony at the memorial located at Arlington National Cemetery. She also led annual ceremonies in the U.S. Capitol's National Statuary Hall commemorating Lee's birthday.