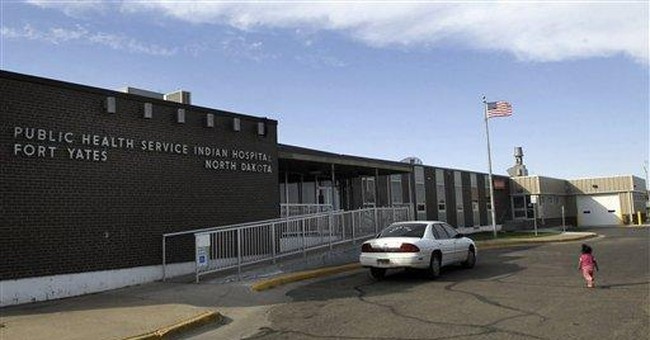 President Obama is exempting health care legislation from his recent push for renewed adherence to the "pay-as-you-go" principle.

His logic is that health care will pay for itself in the long-term while incurring short-term debts, so a single waiver from pay-as-you-go rules in the short term isn’t irresponsible. But past government programs designed to be self-sustaining in the long run simply haven’t lived up to lawmakers' expectations.

Social Security amendments passed in 1983 mandate that the program be fiscally solvent for the next 75 years. A recent report released last month by the Social Security Administration claims the solvency of the program will last through 2037, 21 years shorter than expected. Many experts believe this estimate is grossly optimistic.

The U.S. Post Office is also theoretically bound by an act passed 1970 that requires USPS to not only break even but make a profit if possible. The agency lost $2.8 billion in 2008 alone, and estimates it will incur a $6 billion debt by the end of 2009. The agency is currently contemplating a suspension of Saturday service to make up for the shortfall. If the post office was profitable it wouldn’t need to have a legislatively-enforced monopoly.

The rhetoric surrounding the creation of other programs suggest that they were originally conceived as self-sustaining, but the principle has always been abandoned after the program was put in place. It was originally believed Amtrak would be self-sustaining within 3 to 5 years. The program lost almost a billion dollars last year and almost $30 billion dollars since its creation in 1970.

Micheal Cannon, director of health policy studies at the CATO Institute, is unsurprised by the use of "pay-as-you-go" rhetoric surrounding the implementation of a national health care program. He says Obama's analysts are trying to invent ways to say that savings will be realized; however, pragmatically, that's impossible.

"They have no way to do it," said Cannon, "All the aura they have about health care [being self-sustainable] is just a complete façade."

He said that those pushing for health care legislation "know they will need every ounce of aura" in order for the legislation to pass.

"Obama stands in front of the TV and he lies. He does not talk about taxes. He talks about spending money."