Get the Government Out of Sex Ed 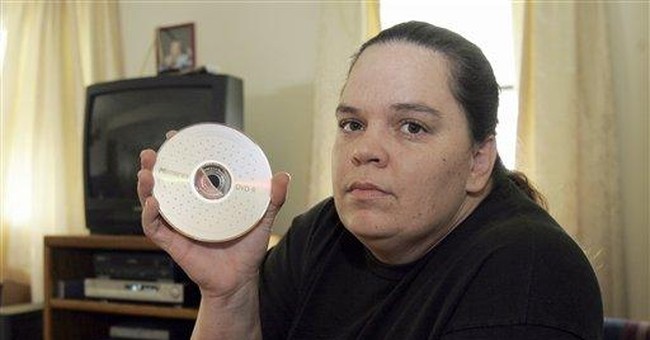 If you need an operation and the doctor tells you that overall, seven-eighths of patients have a successful outcome, you might think that was a pretty good deal. But suppose the operation failed. While you’re in the recovery room, the doctor tells you, “Oh, by the way, for people like you, the operation only succeeds 30% of the time. But we’ll sell you the solution to the botched operation.” You’d be furious. You’d sue that doctor for malpractice if you didn’t punch him first.

Yet this is precisely the situation Congress supports by funding Planned Parenthood and its allies to provide “comprehensive sex education” in secondary schools.

But these statistics, while technically correct, don’t tell the whole story, not by a long shot. These are the “overall” statistics that our hypothetical doctor used in our opening story. The “for people like you” statistics paint a very different picture. These studies break down the population into age groups, income levels, marital status and race.

A poor cohabiting teenager using the Pill has a failure rate of 48.4%. You read that correctly: nearly half of poor cohabiting teenagers get pregnant during their first year using the Pill. If she kicked her boyfriend out of the house, or if she married him, her probability of pregnancy drops to 12.9%. At the other extreme, a middle-aged, middle-class married woman has a 3% chance of getting pregnant after a year on the Pill.

Over 70% of poor, cohabiting teenagers using condoms, will be pregnant within a year. By contrast, the middle-aged, middle-class married woman has a 6% chance of pregnancy after a year of condom use.

These figures cast new light on the debate over contraception education. The commonly quoted failure rates of 8% for the Pill and 15% for the condom are inflated by the highly successful use by middle-aged, middle-class married couples. Yet, the government promotes contraception most heavily among the young, the poor and the single. The “overall failure rates” are simply not relevant to this target population.

Planned Parenthood and its allies in the sex education business have had conniptions over federal funding for abstinence education. But at least abstinence actually works. If you don’t have sex, you won’t get pregnant. It works every time.

With contraception, we can absolutely predict that some sexual encounters will result in pregnancy. The young, the poor and the unmarried are the most likely to experience a contraceptive failure. For these groups, pregnancy is not a rare accident, but highly likely. When the inevitable pregnancy occurs, guess who is ready to help solve her problem? That’s right: Planned Parenthood will sell her an abortion. The same people who teach sex education, which increases the demand for purchasing contraception, also sell the “solution” to contraceptive failure, which is abortion. Yet the federal government spends about $12 on contraceptive-related programs to every $1 spent on abstinence education.

It is time for the federal government to get out of the sex education business once and for all.

If for some reason, you are unable to obtain the resources listed below online, send me $10 for my costs and I’ll send you paper copies in the mail.