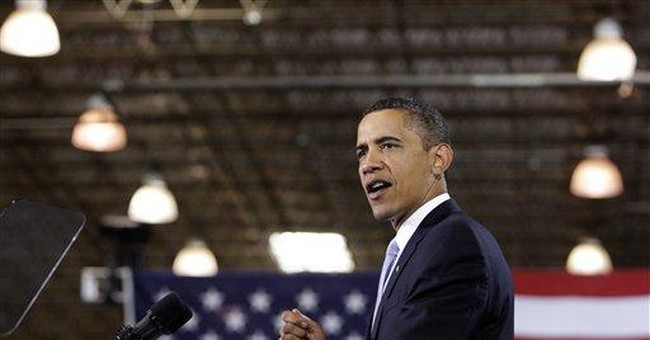 In an unprecedented move for American democracy, the Obama Administration is collecting names of citizens who disagree with their policies and legislative proposals. Gary Bauer, Don Wildmon, and all of us at Concerned Women for America will surely make the list because we have alerted our constituents to the Administration’s new efforts to label as extremists all conservatives and anyone else who opposes their proposed legislation and government takeover of private industry.

Indeed, the new narrative of the liberal left is that anyone who disagrees with government bailouts as a means of taking over corporate America, or continued trillion-dollar federal boondoggles wrapped up as health care or other government solutions for manufactured and/or exaggerated problems, is a radical right extremist.

In fact, the left is spending around $20 million to push the stalled health care mess through Congress in the face of, and in spite of, widespread, overwhelming and very deep opposition to the content of the legislation.

The smooth-talking White House spokesman, Robert Gibbs, denigrated Americans who speak out, labeling their opinions as “manufactured anger” and describing their efforts as nothing more than “Astroturf” instead of legitimate “grassroots lobbying.”

Members of Congress are essential voices in the Administration’s campaign to silence free speech. One Texas congressman referred to his constituents contacting him to express their views as “a mob.” A Virginia congressman accused the “right wing talking heads on Fox” of whipping up opposition. Senator Barbara Boxer, standing before cameras in her expensive silk blouse, designer suit and Tiffany jewelry, scorned the “well-dressed” participants in Townhall meetings; she warned that they might be as dangerous as the equally well-dressed citizens who protested the Election 2000 ballot box irregularities in Florida. The Democratic National Committee added the adjective “rabid” to their usual name-calling for “right wing extremists” and described those who were exercising their right to free speech as an “angry mob.” Donna Brazile, a CNN commentator, accused the right of “renting organizers.”

This orchestrated campaign against free speech comes as polls show President Obama’s approval rating down to only 50 percent and the disapproval rate up above 40 percent. More importantly, the president’s policies are faring even worse than his personal popularity. Polls show that Americans do not like the president’s proposed health care plan, and they are confident that it will dramatically increase the federal deficit and end up providing poor-quality care for the majority and worse care for those who most need medical assistance. But the president has staked his presidency on passing Health Care Reform; he is determined to use ACORN, labor unions, left-wing commentators, and all the mainstream media to roll over opposition and ram through his package of so-called “reforms.”

The ultimate insult came this week as the White House announced a chilling, very scary project to have ordinary citizens report to them the names of their friends, colleagues, and neighbors who hold “fishy” views about the proposed health care legislation. This type of “fishing expedition” is un-American and violates the premise of free speech. Further, it violates the privacy of American citizens and undermines the basis of democracy and freedom.

It is becoming clearer and clearer that this president ran for office in order to enlarge his territory as a “community organizer.” Patterning his efforts on the work of radical activist Saul Alinsky, Obama illustrates the “savvy-but-ruthless politics” of Alinsky’s Rules for Radicals. Alinsky condoned any action that contributed to the purpose of the movement, including spreading rumors or indulging in “something that comes very close to blackmail.” But the key to Alinsky’s theory of “ruling” is the need to establish an “enemy.” He believed that people could be moved to action only by perceiving an enemy that needed to be squashed. Alinsky isolated religious communities as ideal for political manipulation and for contributing to a politician’s personal gain.

Clearly, for the Obama Administration, religious progressives are his tool to be mobilized in achieving his radical purposes, and the religious right constitutes his “enemy” to be silenced in order to achieve his radical goals.

It is becoming more and more obvious that Obama, the good community organizer, is trying to “direct the process of perception” according to Saul Alinsky’s formulas in order to influence public policy in radical directions. Getting a list of people who constitute his enemies is just another step in the process. A fishing expedition is just the voyage to get him where he wants to go.