The U.N.’s Solution to Teem Pregnancy 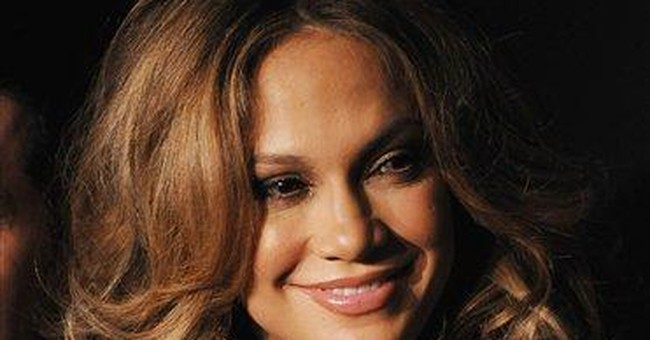 New York City — During the first week of the United Nations (U.N.) Commission on the Status of Women, the UNFPA (United Nations Population Fund) distributed a booklet, "Giving Girls Today & Tomorrow: Breaking the Cycle of Adolescent Pregnancy". The booklet begins by stating that adolescent girls hold the key to a world without poverty. Then the booklet asserts that the majority of adolescent girls who become pregnant are “married and pressured to have a child.” Others, they add, are pregnant from “abusive, forced or coerced sex.”

That’s it — adolescent pregnancy is a matter of the girls being married and pressured to have a child or pregnant from forced sex. Adolescent mothers face a grim future, according to UNFPA: poverty, ill health, HIV risk, frequent pregnancies and a dismal future. UNFPA declares that “pregnancy is the number one killer of adolescent girls.”

Buried on page three is the information that adolescent pregnancy is declining overall worldwide. Buried in the middle of a paragraph! Even so, the crisis tone continues. We learn that the pregnancy rate among 15-19-year-olds in developing countries is five times higher than in developed nations. And, the U.S. rate is double the average of other developed countries. These are obvious causes for concern, but throughout the booklet, there are statements indicating that the problem is declining. For instance, on page four, in the middle of a paragraph lamenting child marriage, is the statement that “child marriage is declining globally.” Then the bombshell: where child marriage is not the norm, pregnancy among unmarried adolescents occurs.

The UNFPA booklet certainly paints a realistic look at the health and economic problems of adolescent pregnancy and motherhood. It even points to poverty as the overwhelming “cause” of early marriage and early sexual activity.

Ironically, those who bemoan adolescent pregnancy and motherhood are the ones who fight abstinence and faithfulness programs. The lame plea, “give girls greater control over their reproductive rights,” falls flat. Promoting thin latex condoms hardly gives girls greater control. The lame advice, “promote gender equality to empower women,” is impractical. How can an adolescent girl be “empowered to resist sexual coercion”? The lame goal, “helping girls gain greater control over their sexual and reproductive lives,” is counterproductive. Much of the UNFPA booklet describes cultural mores that will not bend to a young girl’s control.

Many of the UNFPA recommendations are good: enforcing laws against child marriage, promoting education for girls, providing good health services before, during and after child birth, working with families and boys to promote respect for girls’ rights and zero tolerance for violence against girls and women

But besides the underlying anti-marriage and anti-motherhood messages, the booklet repeatedly stresses the importance of readily available access to contraception for adolescents as well as comprehensive sexual and reproductive health education. While adolescents need to know basic information, they do not need the type of sex education that comes out of the United Nations — advocating “safe sex” and values-free, non-judgmental attitudes about sexual behavior.

While there is plenty of advice and policies to promote delaying marriage and childbearing, there is no mention of delaying sexual activity. And, the word “abstinence” is not mentioned a single time in the whole booklet.