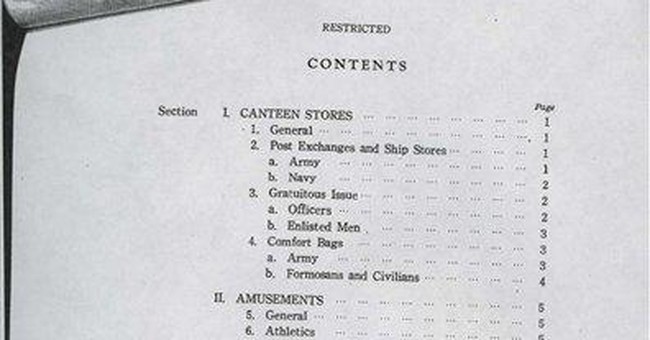 During his swearing-in ceremony at the United States State Department this week, Ambassador Mark Lagon, the new head of the Office to Combat Trafficking in Persons (TIP), declared, “It is never negotiable to treat people as less than human, as property.” Secretary of State Condoleeza Rice expressed her commitment to anti-trafficking efforts and pledged support for Ambassador Lagon as he seeks to end the practice of treating people as less-than-human.

The TIP office and hundreds of United States non-governmental organizations (NGOs), including Concerned Women for America (CWA), are working to end modern day slavery –– the world-wide practice of treating people as disposable commercial commodities. Thanks to the vision of President George W. Bush, the United States is leading the way in ending this scourge on humanity. In fact, as the ambassador noted, “A movement of faith-based groups, feminists, government officials, legislators, international agencies and brave individual advocates have closed ranks” to end trafficking. Ambassador Lagon’s remarks provided a passionate summary: “Around the world, as a function of U.S. Government leadership, there has been a real paradigm shift in awareness about human trafficking, and a sensitivity that victims are just that –– victims, not criminals or illegal aliens.”

Ambassador Lagon enumerated the variety of situations where human beings are bought and sold as commercial commodities:

We have all heard the catchy song lyrics about “what happens in Mexico” staying in Mexico or the advertisements about “what happens in Vegas” staying in Vegas. Ambassador Lagon addressed that fallacy. “What ‘happens’ in these places does not ‘stay’ in these places. It is a stain on humanity. Every time a woman, a girl, a foreign migrant is treated as less than human, the loss of dignity for one is a loss of dignity for us all.”

It was gratifying to hear the ambassador directly address the problems of American popular culture in glamorizing the “ho” and “pimp.” He said, “It’s high time we treat pimps as exploiters rather than hip urban rebels. When a pimp insists his name or symbol be tattooed on his ‘girls’ he is branding them like cattle –– dehumanizing them, treating them like property.”

There are those who would argue that human trafficking is the inevitable outcome of poverty and that some poverty-stricken people choose willingly to be involved. But, as Ambassador Lagon pointed out, “There is a growing refusal to accept enslavement as an inevitable product of poverty or human viciousness. Corruption is typically poverty’s handmaiden in cases of human trafficking.”

CWA is pleased to be among those that Ambassador Lagon called an “indomitable force.” We and other evangelical Christians are at the forefront of this battle as modern-day abolitionists who work for the human rights of women and for the dignity of all of God’s people. We agree with Ambassador Lagon that trafficking in persons “shouldn’t be regulated or merely mitigated; it must be abolished.” The victims of this crime are among the “most degraded, most exploited, and most dehumanized people in the world.” We join the ambassador in declaring, “Exploiters must be stigmatized, prosecuted, and squeezed out of existence.”

Those who treat people as commercial commodities –– pimps, madams and johns –– are slavers who buy and sell human beings as disposable goods for their brothels, factories or fields. We must work for good laws and good law enforcement that will treat human trafficking as a criminal offense that will be investigated and the perpetrators prosecuted, convicted and punished to the fullest extent of the law. Otherwise, such crimes undermine everyone’s liberty and freedom; only corruption-free democratic processes create a society where peace and prosperity are possible for all citizens.