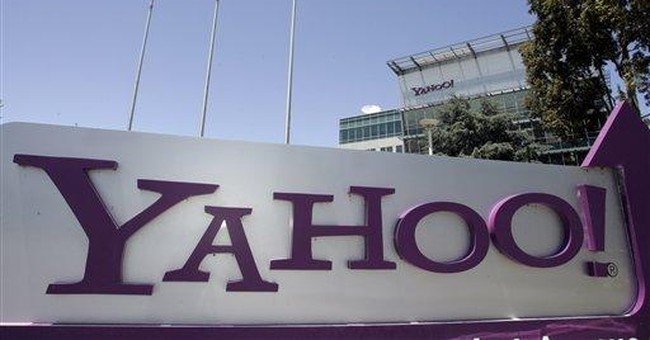 Ronald Reagan said famously, "The trouble with those on 'the left': if they see something move, they'll tax it, if it keeps moving, they'll regulate it, and if it stops moving, they'll subsidize it." We would add, as longtime "tax cutters," that unfortunately, all too often, that phenomenon is also occurring on "the right."

For everyone's background information, we want to explain some of these Internet nuances, and why the tax-free moratorium should be made permanent. Today's Internet is an exciting and ever-evolving engine of phenomenal technological growth for our digital economy. The Internet also knows no political boundaries. Democrats and Republicans alike have identified high-speed Internet deployment, affordability and accessibility - for Americans from across all social backgrounds, in both rural and urban areas - as an important policy goal that all can agree upon.

Since 1998, an existing Federal moratorium placed on unfair state and local taxes on Internet access and commerce has protected the average Internet surfer, small and large businesses, shoppers, students, seniors, policy experts, researchers and many others from multiple and discriminatory taxes on their varying levels of Internet usage.

Twice, this moratorium has been extended in Washington, in 2001 and 2004, both times with a large number of bipartisan co-sponsors and ultimately, bipartisan votes on the House and Senate floors. Unfortunately, the current Internet tax moratorium is again set to expire in late November 2007.

Sens. Ron Wyden, D-Ore., and John McCain, R-Ariz., and Reps. Anna Eshoo, D-Calif., and Bob Goodlatte, R-Va., have introduced legislation to make this moratorium permanent. Passage of the Permanent Internet Tax Freedom Act of 2007 would provide the crucial first step needed to ensure that Internet access is not subject to discriminatory taxes that would limit consumer choice, hurt innovation, and undermine our global competitiveness.

Recently published global high-speed Internet rankings from the Information Technology and Innovation Foundation showed that the United States currently ranks 15th out of the 30 Organization for Economic Co-operation and Development nations. Additionally, a recent report issued by the Federal Communications Commission indicates that nearly 60 percent of all new high-speed lines for Internet are from wireless, a statistic that clearly indicates the amazing growth factor of this technological development.

At a time when technology across the country is developing and becoming more accessible to Americans of all walks of life, it would be terrible for Congress to ignore a measure that would clearly serve to further increase our deployment of high-speed wireless Internet technology and usage by anyone who chooses to do so.

Currently, more than 235 million American wireless consumers are increasingly making wireless their "service of choice." Americans today depend upon wireless to stay connected, but also more and more for Internet content when they are on the go, as well as for music, gaming, video and more.

Without permanence, state and local governments could soon view booming Internet access and commerce trends as an easy target for additional tax revenues to fund ever-expanding state and local spending. This potential is especially alarming, given the high level of taxes already imposed upon other communications services across the board, particularly wireless service. Congress must act now to protect American wireless and Internet users against discriminatory taxes. If the current Internet tax moratorium were to expire without Congressional action, consumers will be hit with higher taxes on Internet access. And we'll likely see a tremendous slow-down in the next generation of the high-speed Internet, of wireless phones and mobile communications.

For the sake of continued economic growth and innovation, Congress must keep the Internet permanently tax-free.