Heather Madden is the Director of Advocacy Projects at Independent Women's Voice where she helps develop, organize and implement IWV's advocacy projects.

Prior to joining IWV, Heather worked in political consulting where she helped shape messages and lead congressional, gubernatorial, and senatorial clients to victory nationwide, including some of the most competitive races in the country. Heather also worked for the U.S. House of Representatives where she assisted with constituent services and managed the schedule for a member of Congress.

Heather is a Georgia native who resides in Colorado Springs, Colorado with her husband. 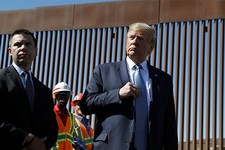 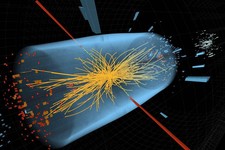