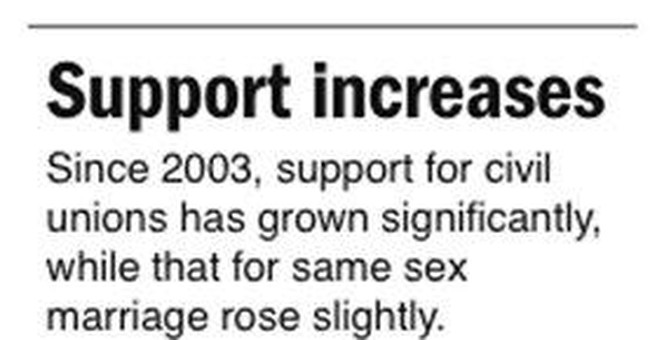 For the last few weeks I have been writing about the battle to defend the foundations of marriage in DC and beyond. Last week several thousand DC residents joined me on Freedom Plaza to protect God’s first institution. Although our faith has inspired most of us to take our stand to protect the definition of the marriage, our ultimate reason to make our stand has been based on the need for every child to have a father and a mother. While thousands are being mobilized on both sides of the marriage debate, the sad fact is that marriage (on an individual basis) is being woefully mismanaged.

Americans are losing the ability to live out the high promise of love and fidelity in the context of a covenant relationship called “marriage.” Marriage, on a personal level, is on life-support, gasping for breath because of the lack of role models, training, and mentoring by qualified survivors of the “War of the Roses.” Do you remember the dark comedic movie starring Michael Douglas, Kathleen Turner, and Danny DeVito by that name? The movie was a satiric study of the reasons relationships begin, deteriorate, and end. The classic picture ends with the once amorous couple attempting to physically divide the house that was the symbolic center of their union.

The War of the Roses is not too far from the current state of marriage in America - especially in Washington, DC.

The Census Bureau has issued a survey, which shows that the number of Americans who are married is shrinking. Only 52 percent of males (aged 15 and older) and 48 percent of females (aged 15 and older) are currently legally married. This trend is not new as the number of married Americans has been diminishing for decades. The most recent figures, however, are the lowest in 50 years.

Not only is the number of married people shrinking, the median age of those who enter into their first marriage is climbing. People are waiting longer to marry, if at all. Currently, the median age at which men first marry is 28 and for women it is 26. An additional disturbing nuance to these statistics is that for every 20 married individuals 1 person (or 5 percent) has been married three or more times. This amounts to 4 million men and 4.5 million women who have been married for the third or more time.

Sadly, DC’s figures for those currently married are greatly below the rest of the United States. Men in the District marry older – with the median age at 30 first for first time marriages. For women, the median age is 28. Americans are just not getting married as much as they used to!

Why are we giving up on marriage? Is it simply selfishness or hardened, generational ignorance? The factors contributing to the shrinking number of marriages within DC and the rest of the nation are complex. Some church leaders believe that people have lost the intergenerational training that families should do on their own. Others feel that even more basic relational skills are lacking in the lives of the baby boomers and younger generations. The survey data, however, suggests that overall regional or statewide characteristics affect the patterns of marriage and divorce within each state. Things like socioeconomic status, worldview, and even political behavior, seem to affect how people will live out their marriage vows.

For example, low-income levels seem to correlate with higher incidents of people marrying three or more times. Regardless of the reason, we can conclude from this data that the sacred, mystic, and solemnity of the marriage oath are being taken less seriously across the board in America. The Church, as an institution, seems to be failing to pass on the “value of marriage” to individuals. As a result, divorces are just as common in so-called “Bible Belt” states.

In the days ahead, civic leaders must take up the fight to strengthen marriage. Both the Church and community development organizations will have to assume the calling to teach people how to live in families and to give themselves to meaningful and rewarding, long term relationships. Increasingly, the relevant Church will have to take upon itself the responsibility of training the entire community about courtship, dating, marriage, parenting, and friendship.

In light of this growing role, let the Church remain focused and strong. Semper Fi!