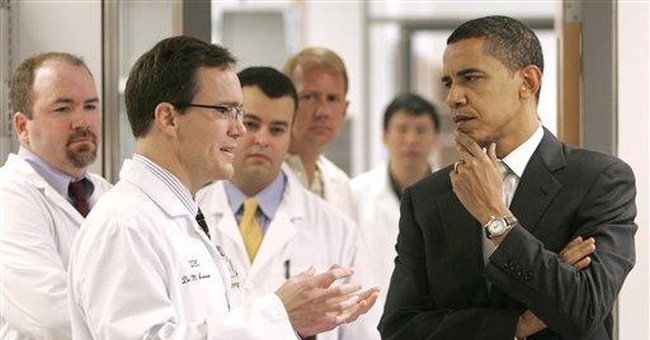 One of the reasons I keep ringing the bell about the Bush tax cuts is that they’ve been so good for our country in so many ways. Letting them expire would amount to a tax hike of historic proportions -- a tax hike that would take a higher share of our total economy than any year but one since the end of World War II.

Prosperity is a wonderful thing in many ways. When societies have strong economies, people voluntarily take care of all kinds of problems, and the quality of life improves for everybody. This may be particularly true for children. Look around the world and you see healthy, growing economies have cleaner environments and better educational systems. The wealthier a society is, the better its children are in terms of nutrition, health care and even crime.

The Wall Street Journal recently ran a story about an article in the Journal of Social Issues. It documents the drop in the rates of crime against children from the early 1990s. Let me give you just a few examples.

Since 1993, according to Justice Department statistics, the juvenile homicide rate was cut in half. For kids between the ages of 14 and 17, the reduction was even greater. The National Child Abuse and Neglect Data System shows child abuse declined by 43 percent and childhood sexual abuse by almost half. Sexual assaults against adolescents dropped by more than two thirds and aggravated assaults by almost 75 percent.

This is dramatically good news, especially for children and their parents. And the reasons behind these improvements in the lives of American children are linked to economic growth. With increased revenues on a state and local level, more police were hired. Financially healthy families took their children to doctors more often, who were more likely to prescribe medications and other treatments. The study even pointed out that increased financial health reduces family tensions and produces happier children -- less prone to problem behaviors.

The irony is that we got these improvements in our children’s lives from a strong economy driven by tax cuts. Now we're being told that tax cuts have to end, so that the government can tax us and spend the money on programs to accomplish what Americans already did for themselves. And they did it far better than any bureaucracy ever could.