A Federalist Approach to Malpractice Abuse 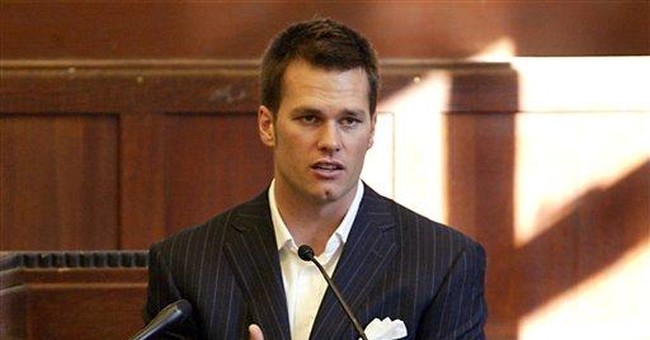 Out-of-control medical malpractice lawsuits have been a problem in many parts of the country for a long time. Malpractice insurance costs can be driven so high, that doctors and insurance companies flee to more reasonable business climates. With too few doctors, it’s the patients who suffer the most.

In the past, those who want to solve this problem have tended to ignore our Federalist tradition. They've driven right past their state houses to their airports and flown to Washington to ask for national legal remedies. Fortunately, now we're seeing that states can take effective action themselves.

Only a few years ago, Texas was losing doctors fast. Rising malpractice insurance rates were fueling what analysts called a crisis. In some parts of the state, emergency wards were closing and residents were facing long trips for even basic medical care. The doctors who were most likely to leave the state were those hit hardest by malpractice insurance premiums -- the "high risk" specialists such as neurosurgeons, cardiologists and obstetricians.

Then, in 2003, Texas passed Prop 12, capping non-economic damages in medical malpractice suits to $750,000. $250,000 of that applied to physicians. There were no limits put on damages for medical expenses or economic expenses such as past and future lost income.

At the time, there were only four insurance companies left in Texas willing to cover doctors, and they were scheduling rate increases. Now 30 insurers are doing business in the Lone Star State and others are moving into the market. Rates have fallen on an average of more than 20 percent. Malpractice lawsuits have fallen 50 percent,

So many doctors have now requested Texas medical licenses that thousands are backlogged and an emergency appropriations was passed to help the Texas Medical Board speed up their processing. Now, other states are considering similar legislation to stop the loss of their own doctors to Texas. I consider this a small but important victory for the principles of Federalism.