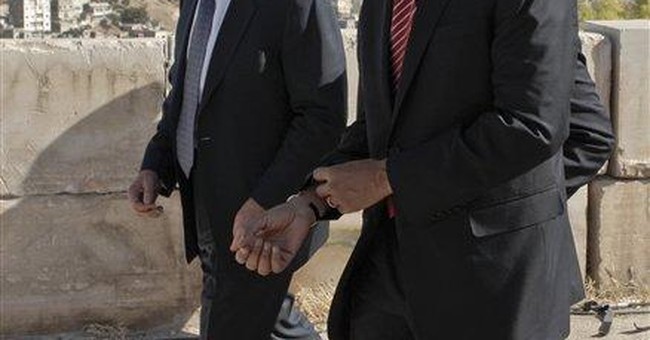 When: The Islamists obtain a nuclear weapon, they will use it against the United States or one of our allies.

When: Our politicians shamelessly finish selling-out to get the Hispanic-American vote, the Mexican Army and its drug cartels will completely control parts of formerly U.S. sovereign territory.

When: Liberals enthusiastically give national health insurance, free education, drivers licenses, and sanctuary, to illegal aliens, they not only dishonor the rule of law, but spit in the face of the millions of immigrants who came here legally and proudly became U.S. citizens.

When: Conservative and reasoned talk radio is silenced, your voice, your opinion, and your rights, will diminish in significance.

When: A liberal President joins forces with the liberal majority in Congress, your taxes will go up, capitalism and success will be increasingly assailed, wind-fall profits taxes will become doctrine, Jimmy Carter-like interest rates will be revisited, English will become an optional language, the unborn will be at greater risk, terrorists will be treated like criminals, the Patriot Act will be abolished, border security will be even more of an afterthought, the Supreme Court will be gerrymandered left, the 2nd Amendment will come under renewed attack, and political correctness will be the law of the land.

When: A liberal President joins forces with the liberal majority in Congress, homosexual marriage will be pushed in every state, Christianity will be further devalued and mocked, secular multiculturalism will become the favored “religion,” the “North American Union” will look more plausible, and socialized medicine will grow as your health-care decreases.

When: The United States loses its preeminence in space, The People’s Republic of China -- with its aggressive military space program -- will control everything from here to the moon. Included in that control, will be their complete access to our satellites in low and geosynchronous orbit. Satellites that enable our intelligence and military capabilities, our communications, our economy and our very way of life.

When: The far-left liberals in the media and education complete their take-over of “entertainment” and “higher-education” -- in conjunction with finalizing their Stalinist censorship of conservative thought -- then it is our children who will pay the ultimate price.

When: Committed far-left liberal “journalists” leak one too many national security secrets -- simply because they can -- they, their families, and the city they inhabit, may ironically, be on the destructive end of their treasonous act.

When: We give up on the dream of America that was so forcefully and heroically espoused by our Founding Fathers, we will be left with nothing more than a faint memory of what was once, the greatest nation on the face of the earth.