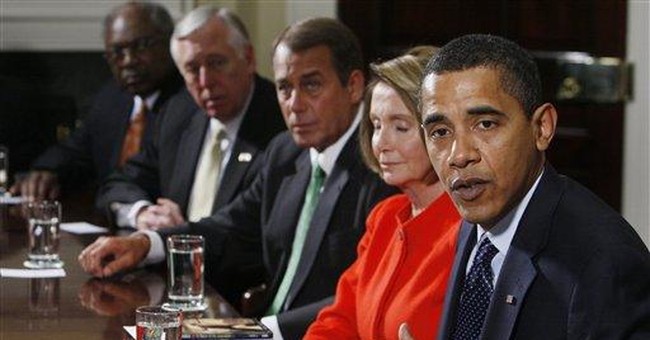 Do We Even Have A Republic Anymore?
Townhall
RIIIIIGHT: Feminist's woke 4-year-old supposedly knows ALL about the 'gender wage gap' BUT ain't nobody buyin' it
Twitchy
Piers Morgan Demolishes the Meghan Markle Interview With a Few Simple Points and Questions
Redstate
Megyn Kelly Exposes the Disingenuousness of Meghan Markle's 'Bombshell' Interview
PJ Media