Why Some Scientists Embrace the 'Multiverse' 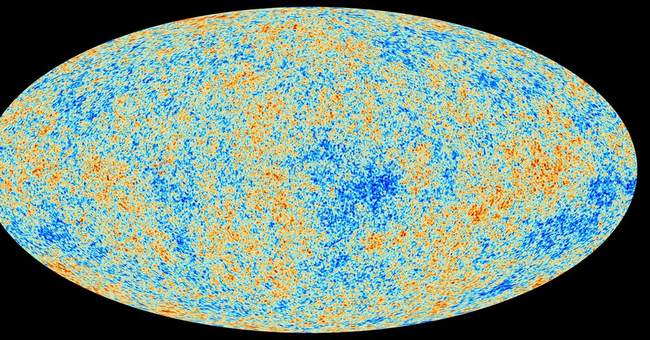 Last week, in Nice, France, I was privileged to participate, along with 30 scholars, mostly scientists and mathematicians, in a conference on the question of whether the universe was designed, or at least fine-tuned, to make life, especially intelligent life. Participants -- from Yale, Princeton, Harvard, Berkeley and Columbia among other American and European universities -- included believers in God, agonistics and atheists.

But it was clear that the scientific consensus was that, at the very least, the universe is exquisitely fine-tuned to allow for the possibility of life. It appears that we live in a "Goldilocks Universe," in which both the arrangement of matter at the cosmic beginning and the values of various physical parameters -- such as the speed of light, the strength of gravitational attraction and the expansion rate of the universe - are just right. And unless one is frightened of the term, it also appears the universe is designed for biogenesis and human life.

Regarding fine-tuning, one could write a book just citing the arguments for it made by some of the most distinguished scientists in the world. Here is just a tiny sample found on the website of physicist Gerald Schroeder, holder of bachelor's, master's and doctorate degrees from the Massachusetts Institute of Technology, where he later taught physics.

Michael Turner, astrophysicist at the University of Chicago and Fermilab: "The precision is as if one could throw a dart across the entire universe and hit a bulls eye one millimeter in diameter on the other side."

Unless one is a closed-minded atheist (there are open-minded atheists), it is not valid on a purely scientific basis to deny that the universe is improbably fine-tuned to create life, let alone intelligent life. Additionally, it is atheistic dogma, not science, to dismiss design as unscientific. The argument that science cannot suggest that intelligence comes from intelligence or design from an intelligent designer is simply a tautology. It is dogma masquerading as science.

And now, many atheist scientists have inadvertently provided logical proof of this.

They have put forward the notion of a multiverse -- the idea that there are many, perhaps an infinite number of, other universes. This idea renders meaningless the fine-tuning and, of course, the design arguments. After all, with an infinite number of universes, a universe with parameters friendly to intelligent life is more likely to arise somewhere by chance.

But there is not a shred of evidence of the existence of these other universes. Nor could there be since contact with another universe is impossible.

Therefore, only one conclusion can be drawn: The fact that atheists have resorted to the multiverse argument constitutes a tacit admission that they have lost the argument about design in this universe. The evidence in this universe for design -- or, if you will, the fine-tuning that cannot be explained by chance or by "enough time" -- is so compelling that the only way around it is to suggest that our universe is only one of an infinite number of universes.