Stocks in the News: Oil, Pharma, and Cable

On June 10, we told listeners to buy Comcast shares.  The stock has risen 10% since then.  There’s much more upside to Comcast stock. 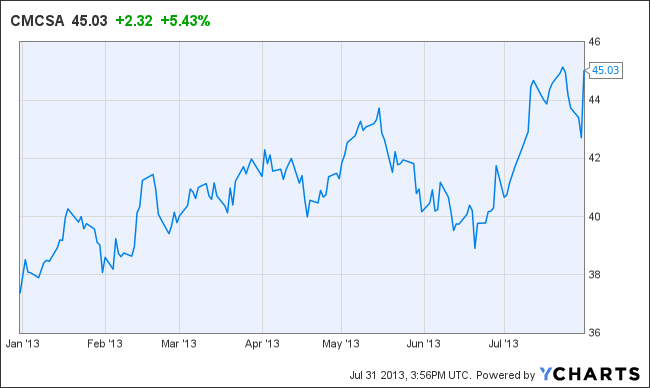 On April 8, we told listeners to buy Weatherford shares in the wake of GE’s offer to buy competitor Lufkin Industries.  The stock is up 13% since then, and there’s lots more room for appreciation, based on aggressive earnings growth, low valuation, bullish chart, and takeover speculation. 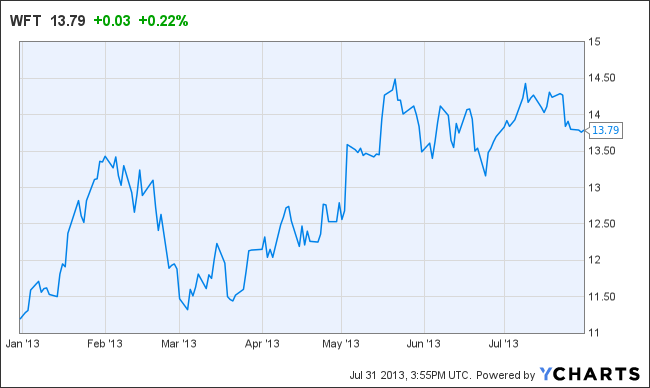 Alexion Pharmaceuticals has hired Goldman Sachs Group as an adviser, in preparation for a friendly or hostile takeover offer from Swiss drugmaker Roche Holding AG.  Roche is interested in adding Alexion’s successful drugs and pipeline to enable corporate growth.  However, Citi Research says, “We do not expect Alexion to be acquired.”

Wall Street expects Alexion to increase earnings per share another 42% in 2013.  The PE is 38.

In February, we told listeners to buy Alexion under $90.  The stock is up 29% since then, and is breaking out of another trading range this week.  There’s downside risk if a buyout doesn’t materialize.  Aggressive growth investors should use stop-loss orders. 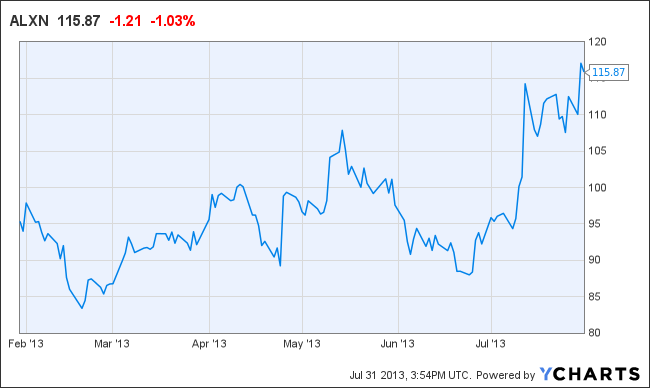