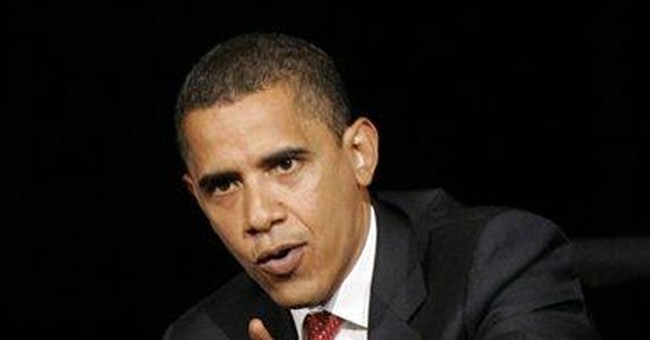 The nation’s largest health insurer, UnitedHealth Group, wants to buy up Sierra Health Services in Nevada. The merger would give the new company a virtual monopoly over health insurance in the Silver State, reducing competition, which usually means increasing costs. Supporters, however, say the merger will actually reduce costs and improve service due to the efficiencies of scale the giant conglomerate will enjoy.

Nevertheless, being a free-market kinda guy I haven’t yet heard any compelling reason for the government to block this merger of two private companies. And the fact that the self-serving Culinary Union is now in open opposition to the takeover tends to weather-vane me in the opposite direction.

No, the answer to legitimate concerns about giving UnitedHealth a virtual monopoly over the health insurance market in Nevada isn’t to block the takeover of Sierra Health Services, but to open Nevada’s market to interstate competition. In this age of Amazon and eBay, it makes no sense whatsoever that Nevadans are prohibited from buying health insurance from a company located in another state.

And yet, thanks to an anachronistic law passed in 1945, the McCarran-Ferguson Act, combined with the lobbying power of Big Insurance, there is no competitive interstate insurance market similar to the highly competitive interstate banking market. For example, Nevadans can deal with a relatively small local bank or choose to deal with a big interstate bank such as Bank of America or Wells Fargo. Both entities thrive in Nevada and consumers, armed with market choice, benefit greatly.

Not so when it comes to health insurance companies. Why not?

Around the country, many states force insurance companies to cover benefits ranging from acupuncture to marriage counseling; from contraceptives to hearing aids to hairpieces; from podiatry to osteopathy; from chiropractors to even massage therapy. All in all, there are over 1,800 such mandates found across the country. And these mandates jack up the cost of insurance, creating a huge difference in premium costs between some states.

For example, a recent e-HealthInsurance.com study showed that a healthy 25-year-old male could pick up a basic health insurance policy in Kentucky for $960 a year. That same policy in New Jersey, however, would set the lad back a staggering $5,880 a year.

And the Wall Street Journal noted that the same study “found that a typical insurance policy - $2,000 deductible, 20% co-insurance – for a family of four could be had for as little as $172 per month in a reasonably regulated locality like Kansas City, Missouri. But in New York that family’s only option – managed care – would run $840 per month, and in New Jersey family policies run a whopping $1,200-plus.”

Why shouldn’t a family in New York be able to purchase that far less expensive policy from the Missouri company?

Rep. John Shadegg, Arizona Republican, has proposed just such legislation in Congress; however, Congress in the hands of pro-union/anti-free market Democrats and is unlikely to act favorably on such a common-sense, cost-free solution to the health care insurance problem. Which is why state legislatures should take the lead and open up their own markets without waiting for the feds.

Let’s give choice a chance.