Letter to a Young Relative 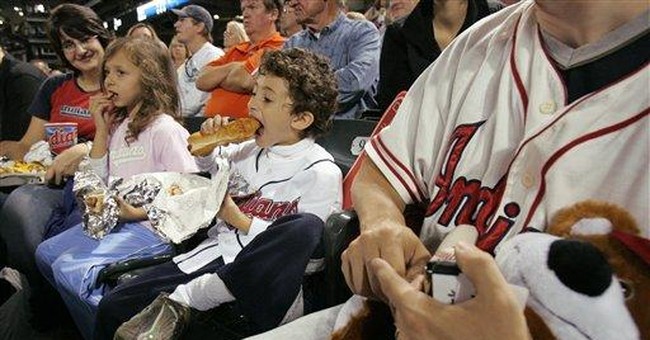 Dear Danny: I am writing to say I think you should re-consider your decision not to join your junior high school’s chess club. In the grand scheme of things, it doesn’t matter whether or not you join. But it matters a great deal why you choose to join or not join.

When I was in high school, I was on the tennis team. I’m sure that the guys on the baseball, basketball and football teams looked down their noses at us. Big deal. We liked playing tennis and that’s all that mattered. The bonus is that I’m now 68 years old and I’m still playing tennis every weekend. How many of my classmates do you think are still playing baseball, football and basketball?

The worst thing about being your age is….well, being your age. Adolescence is really tough, even for the so-called cool kids. As confident as they act, down deep they know they’re not that great. No matter how good an athlete they may be, they know that kids just a couple of years older are much better. No matter how tough they act, they know that kids just a bit older than they are can mop up the floor with them. It’s all a big act at your age. Everyone is busy trying to convince everyone else how grown up and how darn blasé they are.

What counts is being true to yourself, having the guts to be an individual. A few years ago, my niece’s son, Charley, who was then 12 or 13, told me that they had a mock presidential election in his class. He reported that of the 30 kids, 27 voted for John Kerry, two voted for Ralph Nader and one voted for George Bush. My niece’s family, which is very liberal, lives in an extremely liberal community north of San Francisco, so I was not surprised by the vote. Even though I knew that Charley had been one of the 27 who voted for Kerry, I told him that I predicted great things for the kid in class who had voted for Bush. He asked me why. I explained that it had nothing to do with politics. If it had been a different school in a different town, the vote could just as easily have been 27 for Bush, two for Nader and one for Kerry, and I would have predicted great things for the kid who voted for Kerry. It just seemed obvious to me that with all the pressure from Charley’s liberal teacher and his liberal classmates, any kid who had the confidence to buck those odds was someone who would go far in life. What’s more, he was someone, I was convinced, you could count on if he were your friend.

When you’re a teenager, as I recall all too well, everything seems like it’s life-or-death. It does no good for adults to tell you that in a very short time everything that seems terribly important, the kids you like as well as those who terrify you, will be as forgettable as what you had for lunch last Tuesday. All that being said, these are the days when you are determining the sort of person you will grow up to be. Will you be a sheep who falls in line behind all the other sheep or will you be one of those people with a backbone and a brain who thinks for himself?

So, you don’t have to join the chess club. That’s entirely up to you. But if you want to join, but decide not to join because some kids have decided it’s not cool to play chess, you may discover when it’s too late that you have fallen into a habit that’s really hard to break.

In my opinion, a wuss isn’t somebody who plays chess; a wuss is someone who doesn’t play chess because he listens to people -- people who aren’t even bright enough to know how a knight moves -- who insist that only wusses play chess.