Cards for Absolutely All Occasions 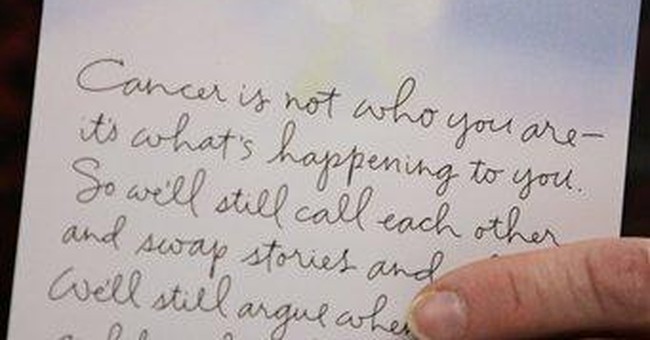 Recently, I heard that the Hallmark Card Company was branching out. Which, if nothing else, is further proof that if I had decided to make my living as a businessman, today I would be one of those really annoying panhandlers offering to clean your pristine windshield with my filthy rag.

To give you some idea of my business acumen, I would never have started a greeting card company in the first place. And if someone else had come up with the notion and asked me to invest, I’d have sent him packing. I can hear me now pooh-poohing his proposal. “You’re telling me that rather than write their own heart-felt sentiments on the occasion of a loved one’s birthday, anniversary, graduation, marriage or death, people are going to go into a drug store and spend good money on a card that’s mass-produced? Are you insane or do you merely assume I must be? What else are you offering this fine day? The deed to the Brooklyn Bridge? An elixir that cures gout, bunions and baldness? Magic beans, perhaps? Now beat it before I call a cop!”

While I don’t have all the particulars, it seems that the folks at Hallmark have been burning the midnight oil and have come up with a slew of card-worthy celebrations that have been too long ignored. Because it was a news item on my car radio and I tuned in late, the only occasion I heard mentioned involved drug rehab. I don’t even know if the new etiquette dictates that you send the card when your friend enters the facility or when he comes out. Knowing how foxy they are at Hallmark, I’m guessing they’re offering cards for both occasions.

But if people are now expected to send greeting cards to the heroin and cocaine addicts in their lives, what’s next? "Nice going, I heard you beat the rap"? "The next time the judge throws the book at you, duck"? Or, perhaps, "Congratulations on your most recent divorce. Don’t give up hope. Remember what they say….the fifth time’s the charm!"?

Now that any and all of life’s special little moments, including, I presume, hair transplants, face lifts and breast enhancements, are deemed worthy of recognition, a whole new protocol is called for. Things that people once deemed private matters must now, I would think, be broadcast to one and all, lest friends and relatives wind up with egg on their face because if only they’d known that you were being treated for herpes, diaper rash or ringworm, they’d have sent you a very cute card.