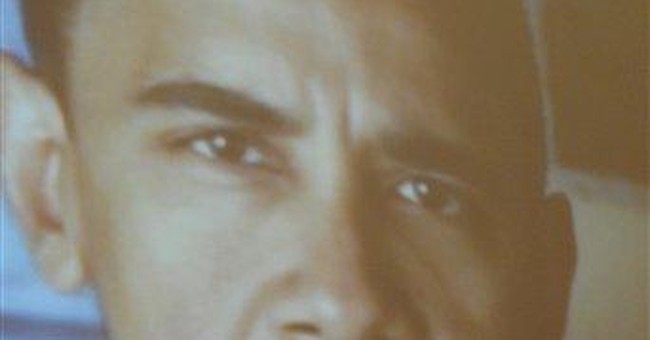 Despite past trends in Missouri’s Third Congressional District, Democrats may be in for some trouble come November.  Carried to victory over the years thanks to a popular family name, Democrat Russ Carnahan has proven he cares little for the constituents who rely on him to be their voice in Washington.  With a strong challenge from Republican Ed Martin this fall, Carnahan has bigger worries on his hands than some of his personal issues – like where to park his yacht.

The state’s third district begins on the south side of St. Louis and encompasses Jefferson and Ste. Genevieve Counties.  This seat has a rich and diverse history, ranging from being the home of Ulysses S. Grant in the 1850’s to being the home of Budweiser’s famous Clydesdales.  However, over the years one piece of history has been changing in that we’ve seen signs of erosion for Democrats among the working-class electorate.

Since his initial election in 2004, Russ Carnahan has moved solidly to the left.  He supports the Obama-Pelosi agenda 99.1% of the time and has been quick to cast votes for the failed $787 billion stimulus, disastrous National Energy Tax and overbearing government takeover of healthcare.  For someone who was an early endorser of Barack Obama and actively encouraged the then-Presidential candidate to campaign in Missouri, you’d think that the Washington liberal elite would need to demonstrate their loyalty to Carnahan – not the other way around.  Given how the Democrats’ agenda is playing across the country, one of the main questions in this race is will Carnahan be so quick to invite President Obama and his cohorts back to the district this November?

With roughly three months until Election Day, Ed Martin is running a strong campaign to bring this seat to the Republican column.  A former Executive Director of the state’s chapter of Club for Growth and past President the Missouri Roundtable for Life, he has a proven track-record of commitment to conservative values.  After being ignored for years while Carnahan has pursued anything except their best interests, Ed’s message is resonating with voters in the district.  With a solid fundraising and campaign structure in place, Ed’s hard work throughout the cycle has earned him “Contender” status in the NRCC’s Young Gun’s Program.

As the election cycle progresses, we’re going to see the political landscape continue to narrow between Martin and Carnahan.  A few months ago, non-partisan political handicapper Charlie Cook moved MO-03 from “Solid Democrat” to “Likely Democrat” and Carnahan has less than a $100,000 cash-on-hand advantage – a surprisingly low number for an incumbent whose family has long dominated politics in Missouri.

I hope you’ll take a few minutes to check out Ed’s website to learn more about this race, and don’t forget to become a fan on Facebook and follow the campaign on Twitter to stay up-to-date on the latest developments.