Austin Ruse is President of The Center for Family and Human Rights (C-Fam), a United States-based research institute that works with the United Nations Economic and Social Council and the Organization of American States exclusively on international life and family issues. He had traveled all around the world to lecture on UN matters.

Ruse was a longtime contributor to Breitbart, a founding columnist at The Catholic Thing, and is currently a columnist at Crisis Magazine. He received his B.A. in journalism and political science from the University of Missouri, and an Honorary Doctorate from the Franciscan University of Steubenville. 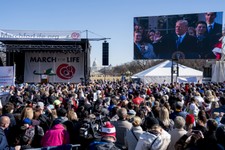 The Most Pro-Life President in History
August 11, 2020 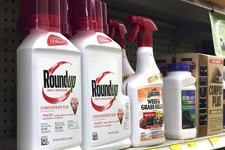