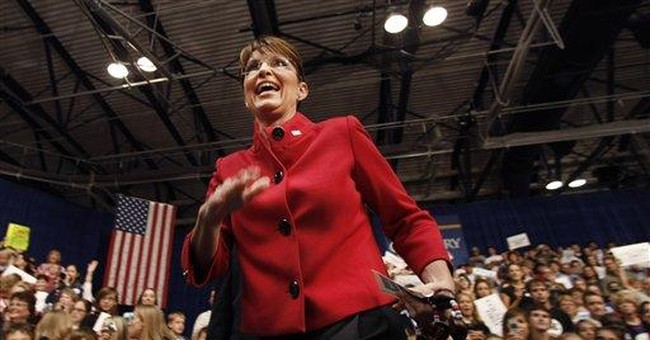 The Hustler founder solicited Palin look-alikes through a Los Angeles Craigslist solicitation after Palin delivered her wildly popular Republican National Convention speech. “Looking for a Sarah Palin look-alike,” the ad said “for an adult film to be shot in the next 10 days.”

Flynt’s spokesman have confirmed the film has already been taped, but has not yet been titled. No details have yet been released about when the film will become available.