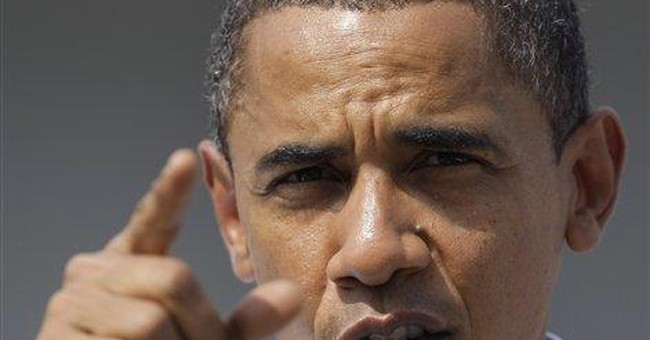 Democratic presidential candidate Barack Obama is finally breaking his boycott with Fox News and will appear on Bill O'Reilly's "The Factor" for an interview that will air during the GOP convention Thursday night.

In the interview, Obama backtracks on previous criticism of President Bush's decision to send a "surge" of 21,000 troops to Iraq. “I think that the surge has succeeded in ways that nobody anticipated,” Obama said, according to early excerpts of the interview. “I’ve already said it’s succeeded beyond our wildest dreams.”

The complete interview will be released in four different parts. One portion will air Thursday. The others will air on Monday, Tuesday and Wednesday of next week.

Although the first interview will cut into some GOP convention coverage, the segment will not interrupt John McCain's acceptance speech for the Republican party's nomination for president. Throughout the Democratic and Republican conventions "The Factor" has aired live. The network has carried the headline speakers' speeches, which begin later than The Factor," in their entirety.

FNC's statement about the interview said O'Reilly's questions would focus on Obama's “political career, domestic issues and foreign policy in Iran and Iraq.”

Before the interview was arranged, Obama and his staff held a closed door meeting with Fox News Chairman Roger Ailes to discuss his network's media coverage of the presidential election. According to Ailes, Obama wanted to know if he would get a "fair shake" from Fox. Ailes told the Washington Post he replied, "Senator, you're the one who boycotted us. We're not the ones who boycotted you. Nor did we retaliate for your boycott."

During the Democratic primaries, liberal activists urged those vying for the Democratic nomination to boycott the FNC, although Hillary Clinton and Obama each agreed to sit-down interviews with O'Reilly and anchor Chris Wallace, respectively. But, Wallace's interview didn't come easily. Obama avoided making good on a previous promise to speak with Wallace for so long Wallace issued a public "Obama Watch" counting the days until Obama scheduled time to speak with Wallace.