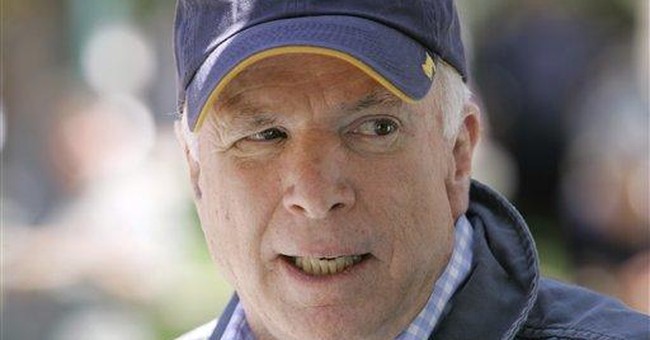 The Federal Election Commission introduced a new feature Tuesday on its website to track presidential campaign donations as a part of a larger effort to make campaign finance data more accessible.

Bob Biersack, head of the FEC Press Office, said the new system was one of “those things we haven’t done before, but have always been available.” Previously, in order to find this type of information, users needed to enter data into a complicated, multi-step search engine.

Biersack previewed the features to reporters at the National Press Club in Washington, DC at a training session on Tuesday afternoon with the FEC’s Chief Information Officer Alec Palmer.

“We want to make this easier for general citizens,” Palmer said. “Now, in three clicks you can get down to the individual contributors.”

The online map was modeled after graphics the New York Times' website used to present contribution data after the first round of 2008 presidential finance reports were filed in April. The New York Times version allowed users to expand and contract bubbles, according to the size of campaign donations, over geographic areas. To build a similar map, Palmer said it would have cost the FEC $800,000. Instead, Palmer said "We'd thought we'd save the taxpayers some money" and went without the expandable bubbles. He said their map costs around $12,000 to build.

Palmer also told reporters that the FEC hopes to have a similar mapping system for House and Senate candidates this fall. If all goes well, they’ll launch “seventeen categories you can drill down to a very detailed level” to see who is funding all federal candidates, Palmer said.

The presidential campaign filings map will be updated within 24 hour of receipt from electronically-filed Presidential disclosure reports. In a press release, FEC Chairman Robert Lenhard said: “This new online tool underscores our commitment to the public to disclose campaign finance information in a timely and understood manner.”

The next round of campaign finance reports are due on July 15.